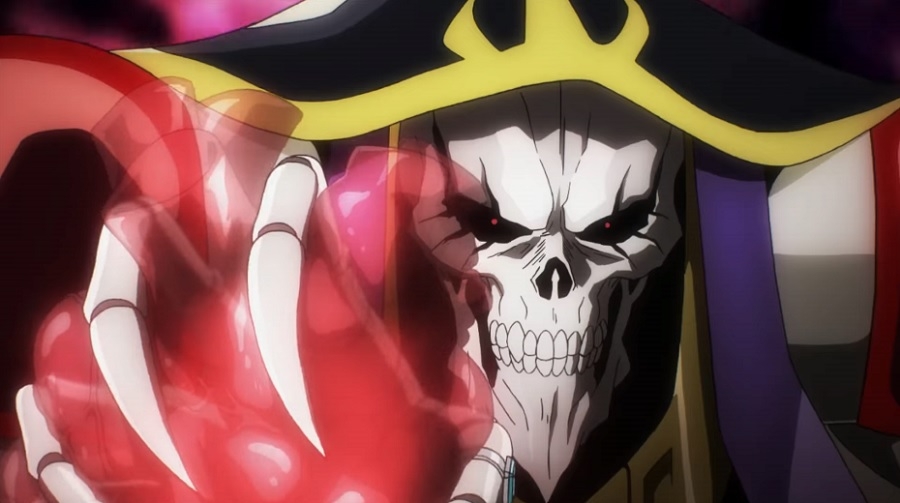 The year 2019 has been quite big for anime fans as some of the biggest titles returned for its respective new seasons, such as “One Punch Man,” “Food Wars,” and “My Hero Academia” among others. But even these major shows cannot mask the fact that no definitive updates were provided for “Overlord” season 4.

Season 3 concluded over a year ago, so, at the very least, many fans were hoping to hear news about the production of “Overlord” season 4. But even that seems impossible now with just over a couple of months left before the 2019 ends.

For now, fans can hold on to the words of screenwriter Yukie Sugawara during the AnimagiC convention in Germany earlier this year. When a fan asked the “Overlord” panel for an update on “Overlord” season 4, Sugawara reportedly said its production and release is “extremely likely.” Sugawara has worked on the series composition on all three seasons and pitched in the crafting of the scripts per episode.

The same event also confused fans when German publisher KSM tweeted that Sugawara “announced” “Overlord” season 4 is underway. But many fans were skeptical to believe it because the show’s official social media pages do not seem to support the so-called announcement. Shortly after, it was clarified that no announcement was made.

The said convention happened just last August. And seeing that there does not seem to be any solid plans made for “Overlord” season 4 at the time, it now seems like an official announcement is impossible to take place in 2019.

With a new light novel chapter coming out in early 2020, fans might want to manage their expectations when it comes to the release date of “Overlord” season 4. It might take another long hiatus just like how season 2’s premiere happened more than two years since the season 1 finale.

While the release date of “Overlord” season 4 is very tentative, the plot it will undertake is quite certain. Ainz Ooal Gown will begin his journey as a ruler of the newly established Sorcerer Kingdom. He will figure out soon that being a kingdom ruler is not an easy task and requires more than combat power.