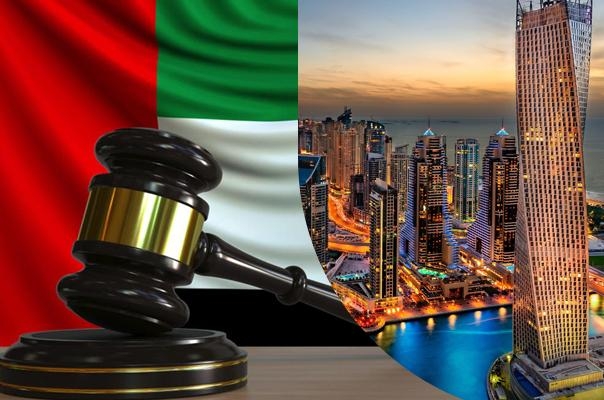 The main domestic regulations governing insolvency and restructuring matters in UAE's leading financial hub, Dubai International Financial Center (DIFC), comprise the DIFC Insolvency Law. It is supplemented by the principles of the common law and other legislation, particularly the UAE Corporate Bankruptcy Law. The DIFC Insolvency Law is applicable to all directors of insolvent businesses in the free zone. If a business leaves the DIFC, the legislation will cease to be applicable unless there's an agreement by relevant parties to the contrary.

The DIFC Insolvency Law which increases the efficiency of cross border insolvency, discharge, and restructuring procedures has been enacted on the 30th of May 2019. The insolvency regime of the DIFC has been regarded as among the best across the globe. The DIFC regulatory body is taking action in order to make sure return of funds to creditors is quicker. The different concepts introduced by the DIFC's insolvency legislation sets out procedures for company insolvency, and they are as follows:

A voluntary filing of company dissolution is self-imposed with the company shareholders all approving the voluntary arrangement. A voluntary arrangement happens as soon as the leadership of a company in DIFC decides that the business has no more reason for it to continue its operations. It's not ordered by the local court or made compulsory.

Company directors are given seven days following the provision of the proposal to the nominee to deliver a statement of affairs of the business. A company's state of affairs has to be updated no earlier than 2 weeks prior to the date of giving notice by the appointed nominee. The statement has to be certified as accurate and to be the best of belief and knowledge of the company directors.

The DIFC insolvency regime also introduced the option of rehabilitation for a debtor when the company's shareholders and creditors reach an agreement as reasonable likelihood exists for the company to not be able to pay its debts. The directors of the company are to notify the local court in writing regarding the intention to deliver a proposal to creditors under the rehabilitation regime. 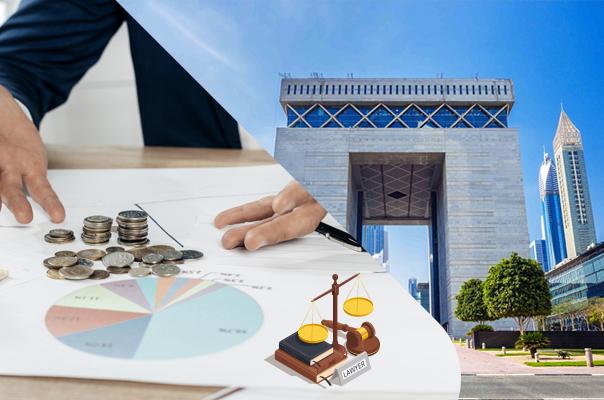 An insolvent business seeking moratorium is due to a temporary financial hardship and it wants to be given time in resolving related issues. In DIFC insolvency law, moratoriums are considered as legally mandated hiatus with debt collection from company creditors.

The proposal to acquire a moratorium for a company should contain explanations by creditors for why they think it's going to benefit company creditors. A moratorium proposal has to be accompanied with documents which directors believe are relevant to their claim. The proposal for moratorium and a voluntary arrangement can be a single document.

If the court grants a moratorium application, then the company-appointed nominee shall publish the moratorium's coming into force in an approved publication.

A company is not eligible to obtain a moratorium if it's an authorized person, and:

Note: you will need the help of an insolvency practitioner in Dubai for legal representation. You would want the most experienced and knowledgeable bankruptcy lawyers in Dubai UAE like HHS Lawyers and not just any general practitioner. Your bankruptcy attorney will help you understand how you can utilize the insolvency regime of DIFC in protecting your company assets and the best interests of company stakeholders.