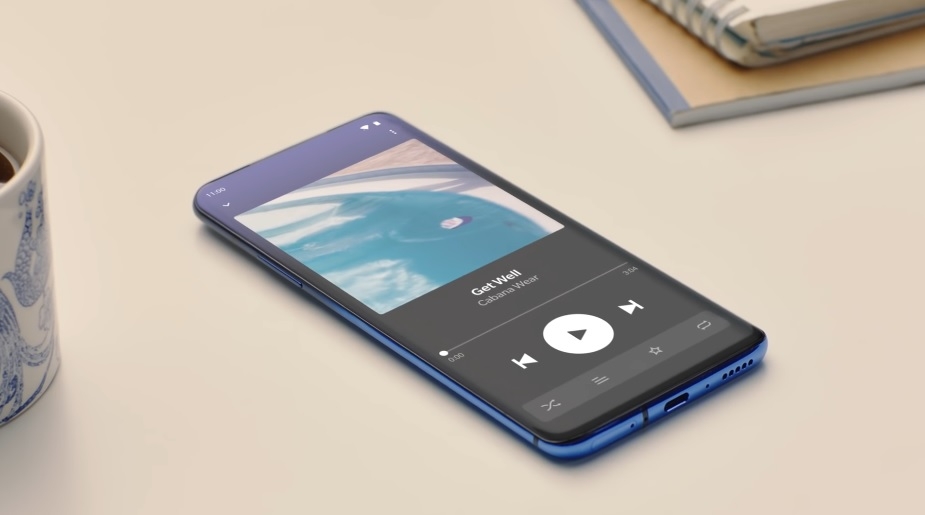 From the OnePlus 7 trailer | Photo by OnePlus/YouTube

OnePlus 7 and 7 Pro have just been released last month, but since the smartphone industry has a usually consistent cycle it is safe to say that OnePlus 8 would be announced in 2020. What is a little difficult to predict at this point is its specs and features, however, OnePlus will certainly want to wow its fans with improved battery and camera.

First off, OnePlus has been having a consistent release date window for its flagship smartphones for several years now. So it is safe to expect that OnePlus 8 will not be released until next year.

If the Chinese company does not plan to shake up its annual cycle, it could announce another device before OnePlus 8 comes out in 2020. However, OnePlus already did a major change last month by announcing a Pro version of the OnePlus 7. So tech fans should also look forward to more changes in the coming months and years, especially with regards to whether there would be OnePlus 7T.

Meanwhile, the company really went all out for the OnePlus 7 series last month that is highly manifested in its much-improved camera. Both the base model and the Pro variant sport a 48-megapixel main camera on the rear — a major jump from OnePlus 6T’s 16MP sensor.

Obviously, there is no turning back from that now. That means either the company adds more camera power to the OnePlus 8 or it maintains that megapixel specs but with new camera features, possibly with the help from artificial intelligence technology.

It is also going to be interesting how OnePlus will match the motorized selfie camera on the OnePlus 7 Pro. There is a chance for the company to maintain this format of new smartphone releases that could mean there would be OnePlus 8 and OnePlus 8 Pro, the latter with more camera tricks than the other.

According to reports, the 48MP tag on OnePlus 7’s camera does not necessarily mean perfectly captured photos. Reviews have it that it still has many rooms for improvement. The company can learn from these and apply it to OnePlus 8 in 2020.