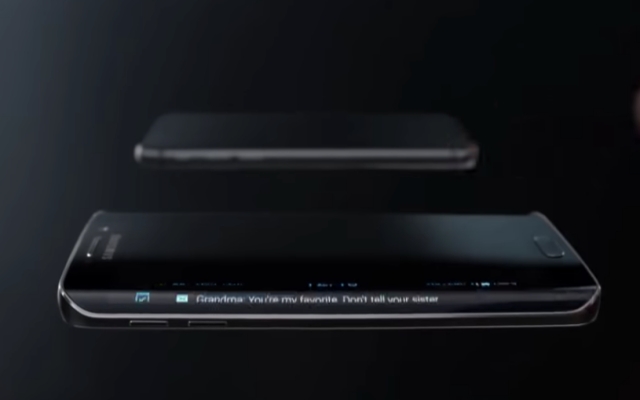 OnePlus 7 is said to be arriving soon. Although there is no official announcement yet, it was reported that its launch date has been set on May 14. The date is earlier than expected but still, the consumers must wait until OnePlus gives an update regarding the day of the actual release.

Moreover, the speculations about the OnePlus 7’s arrival was also spread on social media the past weekend after Ishan Agarwal, a tech enthusiast tweeted: “I'm gonna stop with the estimations and give you all what you want. I can confirm that #OnePlus7 Series is launching globally on May 14, 2019!” He added that there is just a month left before China’s OnePlus flagship smartphone is to be unveiled to the public.

Steve McFly, a social media figure who is known to a source of leaked details about upcoming gadgets, recently posted about the specs for OnePlus 7. And since this phone is said to be released together with OnePlus 7 Pro, he wrote the said mobile phone’s specifications side by side.

On April 16, he McFly tweeted that OnePlus 7 will feature a 6.4" flat display and waterdrop notch front camera. It will also have a dual rear camera with 48MP as primary. The unit is said to come with a curved design that is similar to Samsung Galaxy S10.

Moreover, according to Android Central, OnePlus 7 and it's Pro version is almost the same but latter’s display will just be more advanced with its quad HD+ resolution and a refresh rate of 90Hz compared to OnePlus 7’s 60Hz and full HD+.

Finally, Tom’s Guide noted that OnePlus 7 will have a dual rear-camera but the OnePlus 7 Pro could have been fitted with triple lens camera system featuring a telephoto. Lastly, OnePlus 7 will likely retain the 4G LTE signal.