‘One Piece’ chapter 992 delayed to Oct. 16 due to Eiichiro Oda’s health issues 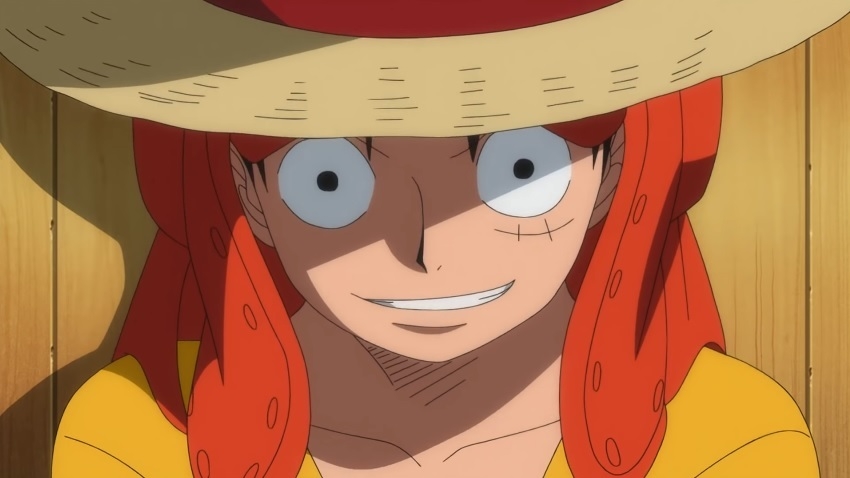 The latest chapter of “One Piece” appeared to be setting up Momonosuke’s fate. Members of the Wano alliance have positioned themselves near Momonosuke, so a massive fight can happen as they attempt to save the Kozuki heir in “One Piece” chapter 985.

‘One Piece’ chapter 985 predictions, spoilers: How Momonosuke is getting saved from execution

One of the highly anticipated turning points in Wano arc is the development of Momonosuke, and there have been plenty of debates on how he could escape his looming execution. Hopefully, “One Piece” chapter 985 would finally answer if Oden’s retainers and their allies will be the ones to get the job done. On the other hand, it could be the much-awaited moment for Momonosuke to prove how much he has improved in using and controlling his Devil Fruit.

A few chapters ago, Kin’emon and the other Scabbards asked their allies of they could go on their own way to find Momonosuke. It may have been a foreshadowing that Oden’s retainers would be the ones to ultimately save him from Orochi this time. However, Momo is no longer just being held captive, and saving him in “One Piece” chapter 985 would be much more complicated.

Momo’s execution was made to be one of the main attractions at the Fire Festival, and his crucifixion has since been brought to the main stage of Onigashima. This means any attempt at saving him in “One Piece” chapter 985 will inevitably result in massive chaos that would ultimately ruin their plan of discreetly invading the castle.

This should be a very interesting event, though. Eiichiro Oda made a point of showing in chapter 984 that some of the strongest Straw Hats -- Jinbe and Robin -- have blended well into the crowd. Whatever way Momonosuke’s execution is interrupted, whether with help from others or by his own efforts, “One Piece” chapter 985 might offer another action-packed chaos.