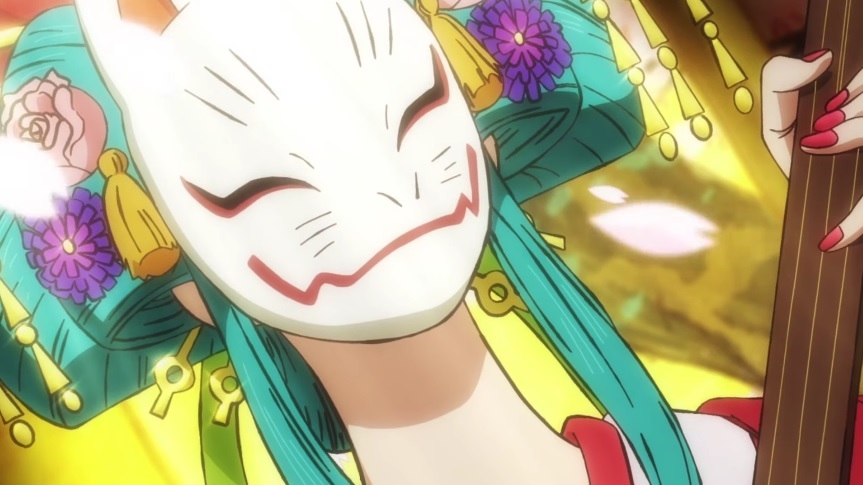 Manga fans have much more time to come up with plot predictions for “One Piece” chapter 959 because of the one-week break enforced following the previous installment. And many fans are considering the possibility that Denjiro’s identity will be finally revealed.

'One Piece' chapter 959 plot predictions: Who is Denjiro?

Eiichiro Oda has already perfectly set up the Wano story arc, with most characters already introduced, except for Denjiro. It has been a while since this character was debuted, but he has only been in a silhouette. Act 3 has started, and “One Piece” chapter 959 could be the time when Denjiro’s identity is officially revealed.

Denjiro is one of the three formidable samurais that served Oden Kozuki. Together, their power equates to a hundred warriors. That is why having them all for the upcoming war in Wano is important to the Oden clan’s alliance. The major action scenes are now anticipated with the Fire Festival already happening in “One Piece” chapter 959, and it could be the perfect time to reveal who Denjiro is and if he can still be an asset to Luffy and his allies.

Meanwhile, fans have long been speculating that Denjiro’s identity has already been revealed because he could be Kyoshiro. One of the connections that make this theory have any merit is the fact that Kyoshiro was the one who raised Hiyori Kozuki, who was first introduced as the best Wano courtesan named Komurasaki.

It can be recalled that, as Komurasaki, Hiyori stood up against Orochi. That angered the shogun, and Kyoshiro volunteered to punish her with death. But it was later revealed that Hiyori is alive, and it remains vague how that happened. With the events escalating in “One Piece” chapter 959, fans might finally learn if this theory is correct or not, and Denjiro, like others, suggest, could have already died.

Act 3 of Wano arc opened a huge mystery. The Scabbards were surprised that the port where the alliance is supposed to converge was empty and had signs of a recent attack. However, it is believed that Luffy, Law, and Kinemon possibly set this up to weed out their ranks and find out who is the traitor feeding Orochi information about their plans. “One Piece” chapter 959 will be released on Oct. 20.