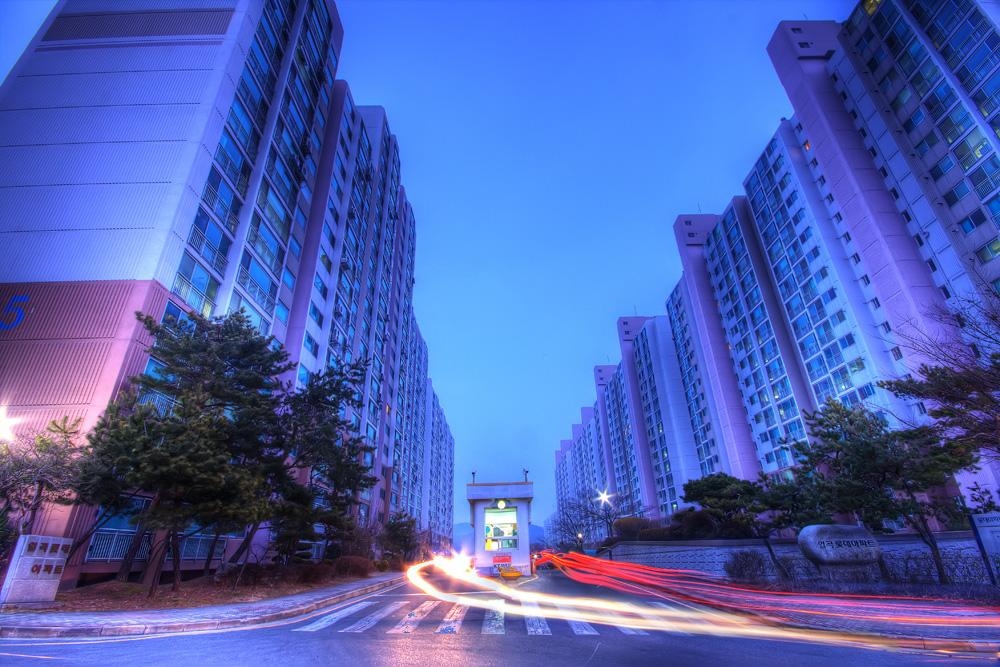 More people are leaving Seoul to nearby provinces like Gyeonggi and other greater Seoul regions due to the financial difficulties caused by the pandemic, coupled with skyrocketing housing prices.

|Most of those that moved from Seoul to Gyeonggi Province are those in their 20s to 40s with relatively weak financial resources.