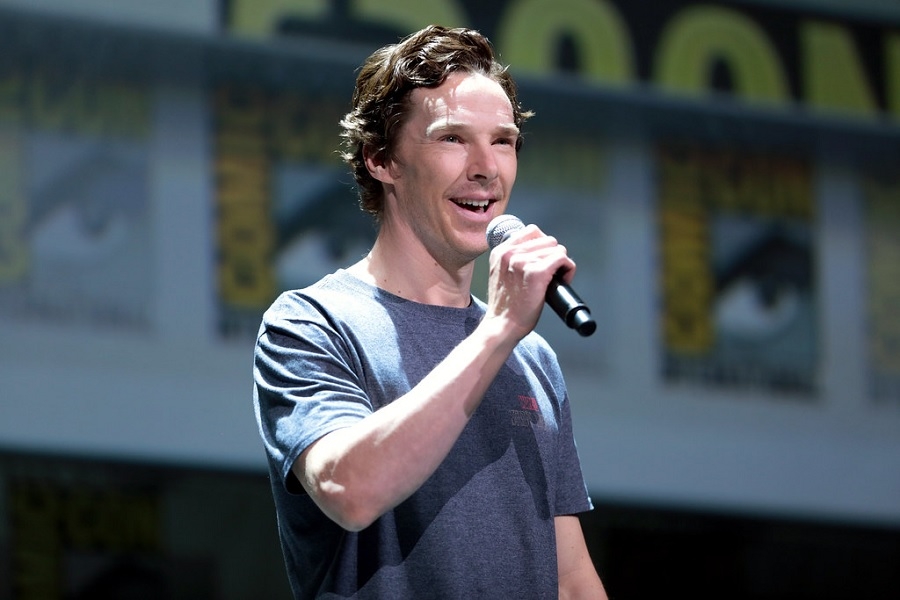 Movie fans are still waiting for new updates on the production of “Now You See Me 3.” But there has been one constant report that has been circulating online for years: Benedict Cumberbatch will purportedly join the cast.

‘Now You See Me 3’ cast: Benedict Cumberbatch plays the Four Horsemen’s next villain?

One good thing about the movie series is that there are many opportunities to introduce new characters with major roles to play. Fans saw the writers and producers do that in the second movie, so it would not be surprising if a new main player is introduced in “Now You See Me 3.”

A new member of the Four Horsemen named Lula (Lizzy Caplan) was introduced in the sequel and had great chemistry with the original characters right away. There was also a smooth connection between the first movie’s plot and the sequel’s main villain Walter (Daniel Radcliffe). Now, if Cumberbatch is really joining “Now You See Me 3,” it begs the question of what role is he going to portray.

The most logical guess at this point is Cumberbatch’s role being the next big baddie for “Now You See Me 3.” Bad guys Walter and Arthur Tressler (Michael Cane) were already put away by the authorities in the second movie. If the third movie happens, it makes more sense to introduce a new villain.

It should be noted, however, that neither the producers nor Cumberbatch have addressed the casting rumors for “Now You See Me 3.” But this speculation dates back to 2016, and it could be quite a downer now not to make it happen.

The hard truth at this point is that there are no new updates about the making of “Now You See Me 3” that it even sparked fear that Lionsgate could end up scrapping the project. However, fans may recall that the third movie was confirmed as early as 2015. Even before the second movie premiered, Lionsgate announced that the early planning for the next movie started at the time.

There were also reports from 2016 that the pre-production efforts are still on as the production company reached out to writers chosen to pen the script of “Now You See Me 3.” However, 2019 is almost ending without any new reports. The only good thing is that Lionsgate has also not announced canceling the movie project.