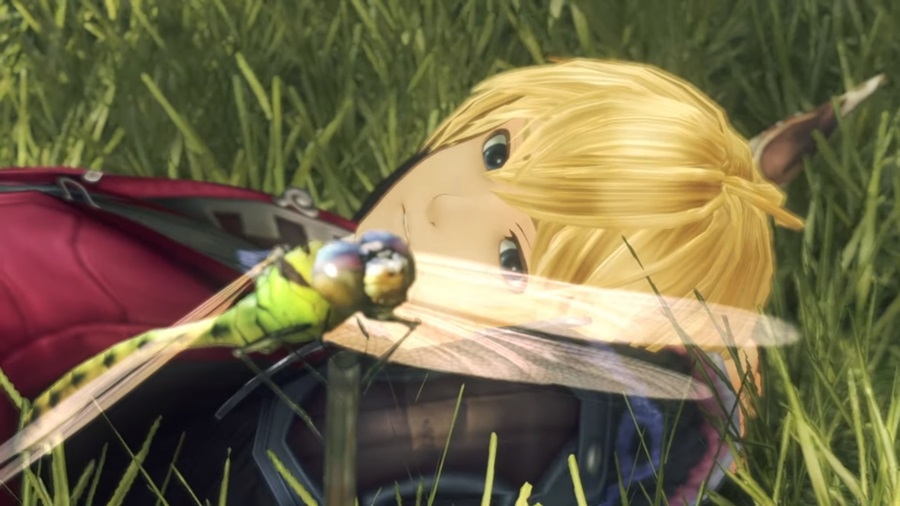 The Nintendo Switch dropped some major bombshells last night after it confirmed several awesome titles will be coming to the device in the future. We’ll start things off with “Xenoblade Chronicles Definitive Edition.”

Originally released for the Wii, the title follows the exploits of Shulk and his companions in an attempt to exact revenge on the Mechons. As their quest unfolds, the protagonists will discover a powerful weapon called Monado, a sword that was once wielded by the titanic god, Bionis. The game coming to Nintendo Switch has been met with considerable positivity and is expected to perform well once it arrives in 2020.

Meanwhile, the Japanese gaming company has also confirmed that “Overwatch” will indeed be added on the flexible console. It was previously speculated that “Overwatch” would not be coming to the Nintendo Switch anytime soon due to statements released by ‘Diablo 3’ developer Pete Stilwell.

Stilwell said that while it was feasible to port the shooter on the device, the process will be a challenge for the developers. However, it appears that his statement was merely a smokescreen to hide the arrival of “Overwatch.” The game will be available for the Nintendo Switch on Oct. 15, TheVerge reported.

Apart from the two titles, “Deadly Premonition 2” has also been confirmed for the Nintendo Switch. The story is centered on FBI Agent Aaliyah Davis and Francis York Morgan. Davis has been tasked to investigate a cold serial killer case in Boston.

The plot reveals that the killings have a connection to another 14-year-old case in New Orleans; a case that’s being handled by Morgan. Throughout the story, the agents’ investigation crosses back and forth, and players will be able to play both characters as more clues come to light. “Deadly Premonition 2” will arrive on the Nintendo Switch in 2020, Polygon reported.

Another confirmation from the gaming studio is the previous rumors claiming that more SNES titles will be coming to the console. “Star Fox,” “Super Metroid,” “The Legend of Zelda: A Link to the Past,” and “Super Mario World 2: Yoshi’s Island” are just some of the many games that will be coming to the Nintendo Switch on Sept. 5.