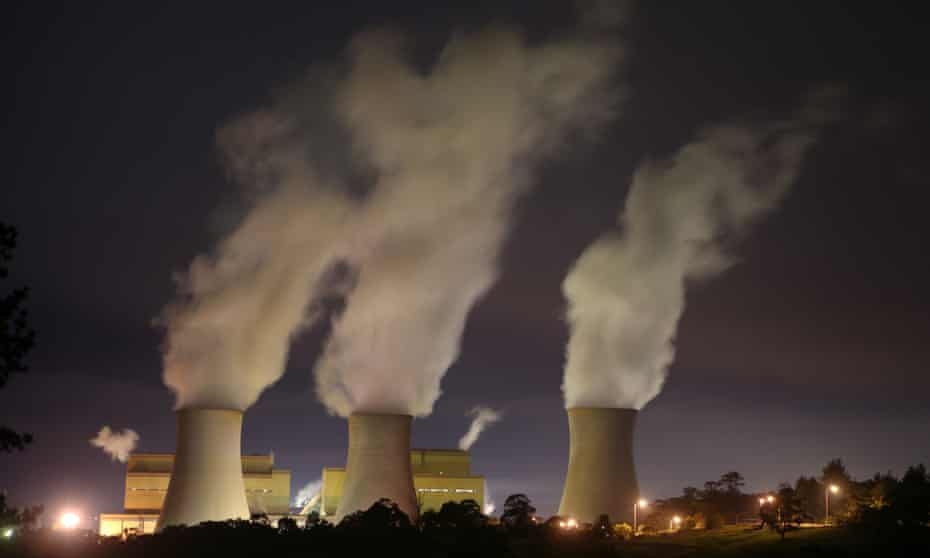 According to Minister for Resources Keith Pitt, Australia will not close coal mines and coal-fired power stations.

Australia vows to sell coal for "decades into the future" to generate local jobs and build its economy while over 40 countries pledged to eliminate coal use within decades during the COP26 UN climate summit in Glasgow.

The summit aims to cap global warming to between 1.5 and 2.0 degrees Celsius.

Australia, along with some other major coal users such as China and the United States, did not sign up.

According to Minister for Resources Keith Pitt, Australia will not close coal mines and coal-fired power stations.

In justifying his country’s stance, Pitt said that they have high-quality coal compared to those “coming from Indonesia or Russia or elsewhere."

Pitt insisted that they will continue to have markets for coal for decades and that while there are buyers, Australia is selling.

The minister added that with demand for coal expected to rise until 2030, they need to win that market or “somebody else will."

Pitt said some 300,000 Australians' jobs were reliant on the coal sector.

The Minerals Council of Australia says that the country's coal industry directly employs 50,000 workers while supporting another 120,000.

Australia is one of the world's largest producers of coal and natural gas.

The Minerals Council of Australia, which represents large miners such as BHP and Rio Tinto, has said a 2050 target is achievable through significant technological investment.