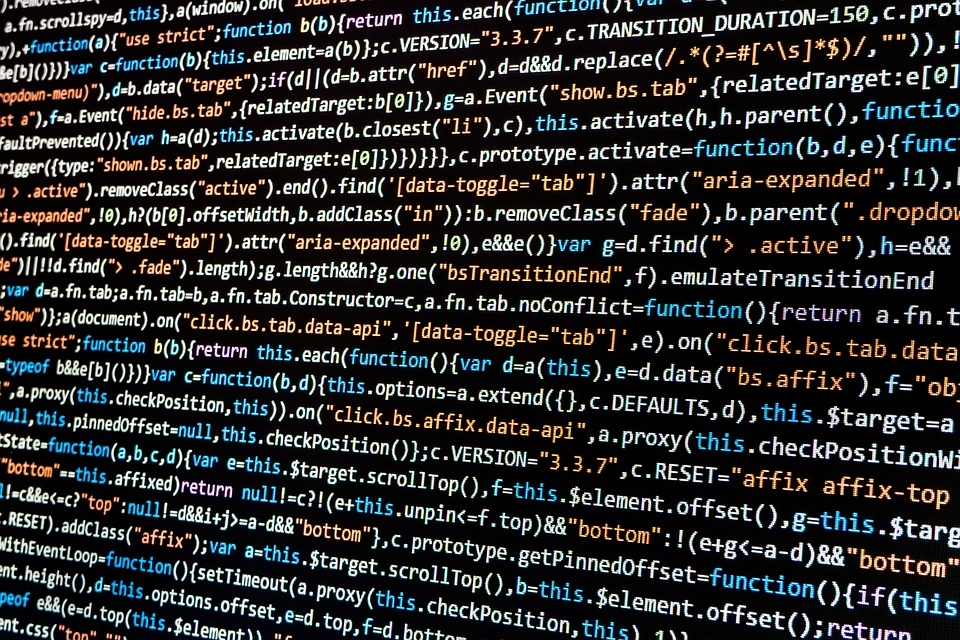 In a world full of virtual products and toys for children to play with, a crowdfunded contender enters the ring to teach children how to create mechanical computers called Turing Tumble. Involving complex puzzle solving and logic use, it is basically a board game that is meant to instill a problem-solving attitude in the players. The creators of the product see a real need for something like it to create better scientists and engineers in the future.

One of the creators of the Turing Tumble, Paul Boswell was frustrated with how many scientists did not know how to do even basic programming. This was particularly pronounced during his time at the University of Minnesota, Tech Crunch reports.

“Programming is a unique skill among chemists and biologists – heck, among just about anyone other than computer scientists – but it shouldn’t be,” Boswell said. “I spent a lot of time teaching my students how to program. There were countless times when I saw other faculty and students pass up good research ideas because they couldn’t make software to do what they needed.”

Hence, why he made the game along with Alyssa Boswell. The premise of the game is fairly simple. One ball is released and players will guide it via pins and flippers. After the first ball, another will be released and then another after that, basically creating a flow. According to Boswell, it would look a bit like how binary codes work, with the flippers that go left being “0” and those that go right being “1”.

The most important point to take away from the Turing Tumble, however, is the fact that it is presented as a puzzle game instead of a complex concept that involves high-level logic comprehension, TechXplore notes. When it comes right down to it, that’s what programming is.