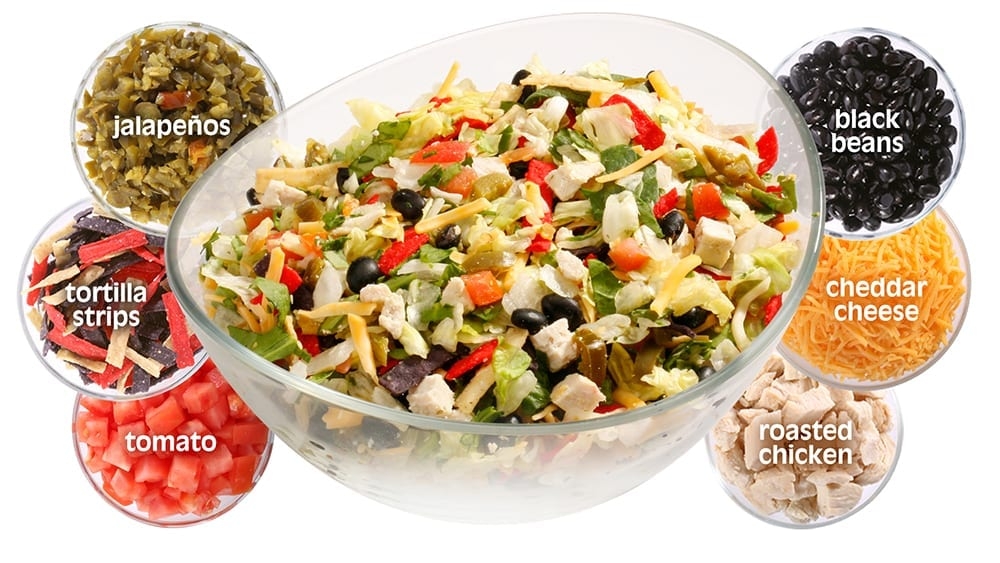 Chop Stop insists that its Viva Mexico Chop salad is not Mexican .

A US judge has been tasked to decide what makes cuisine "Mexican" in a Nevada lawsuit that hinges on whether what a salad chain is serving falls under the classification.

Café Rio Mexican Grill’s restaurant in a Nevada shopping plaza has sued a neighboring location of the salad chain Chop Stop, claiming that a lease at the plaza doesn't allow other restaurants to serve Mexican or Tex-Mex food.

A group of salads dubbed Chopurritos that are served on a base of cilantro lime rice and seasoned black or white beans is also included in the dispute.

To complicate the matter, since the complaint is based on terms of the lease, it's the job of the landlord, Dynamic Real Estate Partners, to sort this out.

But the real estate admitted that determining cuisines isn't their field of expertise.

Jeff Adelman, Dynamic's in-house counsel in Las Vegas, admitted he doesn’t know who is right between the parties and wants guidance from the court.

Consequently, Dynamic has asked the courts to decide and a hearing is scheduled next month where Nevada Eighth Judicial District Court Judge Mark R. Denton will reportedly be tasked with deciding whether a salad with some jalapeños should be legally considered Mexican food.

Chop Stop insists that a Taco Salad has either a corn or flour tortilla base, which the Viva-Mexico does not have, and that Santa Fe is a town in New Mexico, not Mexico or Texas.