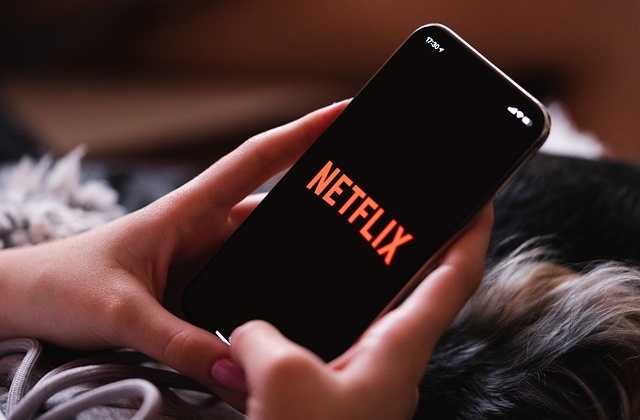 Netflix's subsidiary, Scanline VFX, announced it is investing $100 million in South Korea to set up its special visual effects facilities. The company said the funds would be distributed over the next six years.

The officials said the project is expected to help turn S. Korea into an Asian hub for high-tech, advanced content creation. As per Yonhap News Agency, Stephan Trojansky, the head of Netflix's Scanline VFX unit, said that he hopes the proposed huge investment in the country will create more new jobs as well as foster good cooperation with local firms.

"We would like to create 200 jobs for the next six years, and bring new technology of real-time filmmaking and virtual production into the market," the visual effects company leader said at a news conference that was recently held in Seoul. "And develop together this local ecosystem with local universities, bringing training programs and creating opportunities to overall strengthen the local ecosystem of visual effect companies in Korea."

It was noted that the investment was announced amid the deepening competition in the nation's streaming market. This is a time when Netflix and its rivals are all looking to produce original content after the former released the massively successful "Squid Game."

Scanline VFX was first launched in Munich, Germany in 1989, and in November last year, it was reported that it has been acquired by Netflix. The visual effects company is involved in various projects not only for the streaming giant but with a number of global brands as well including Marvel Studios and Warner Bros. One of its most well-known works was the special effects in HBO's popular series "Game of Thrones."

In any case, the country's Ministry of Trade, Industry, and Energy vowed to give all the support that Netflix's Scanline VFX may need under relevant laws. The assistance is to help the company expedite the proposed investment in state-of-the-art movie production.

"Its investment marks the first of its kind in Asia to build facilities for movies' special effects that utilize virtual reality rendition technology," the MOTIE said in a statement. "It will lay the groundwork for South Korea to emerge as an Asian hub for content production based on information and communication technology."