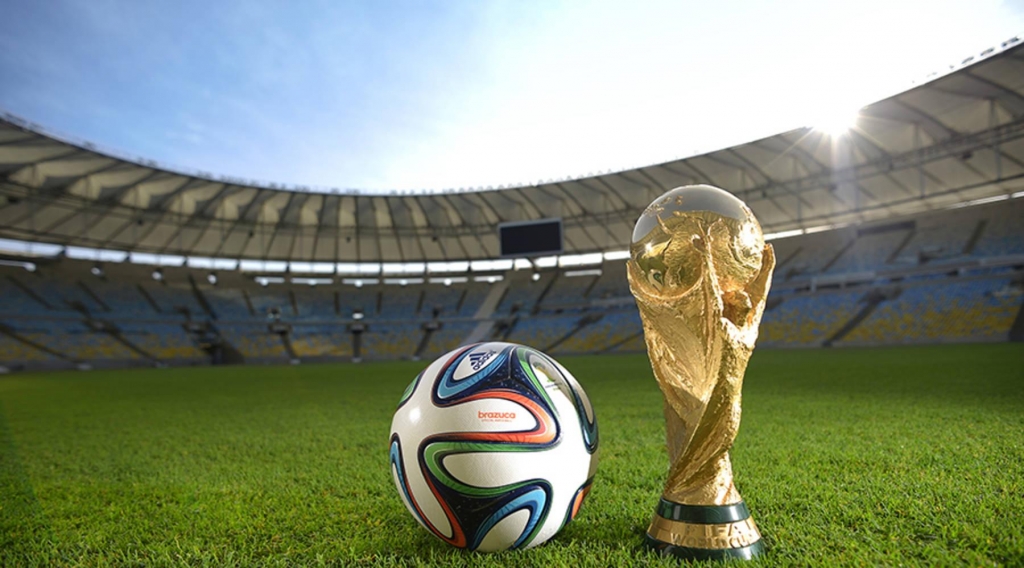 The UK is eyeing to host the 2030 FIFA World Cup

The UK's economy could get a US$5.3 billion boost through soft power, trade and investment benefit by hosting major sports events over the next decade, according to a report by Ernst & Young.

UK Sport and the City of London Corporation commissioned the Ernst and Young report.

In May, UK Sport announced that it is interested in hosting 97 events across 44 sports, including the 2030 FIFA World Cup and the 2025 women's Rugby World Cup.

UK Sport COO Simon Morton noted that the findings of this report demonstrate the huge value that major sporting events in the UK contribute to the economy,

Morton added that they could further build on the value of major sporting events in the UK by partnering not just with London but also with the business and private sectors.

A feasibility study currently assesses the merits of a UK and Ireland bid for the 2030 FIFA World Cup.

Major sporting events that the UK already secured include the Commonwealth Games in Birmingham and the Rugby League World Cup, both scheduled for next year.