What makes online casinos so successful? 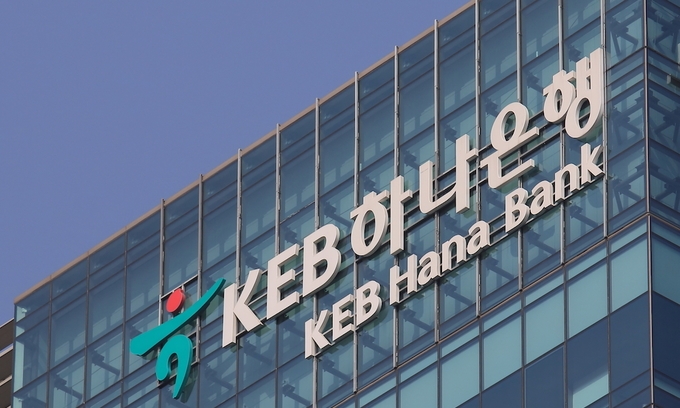 South Korea's 79 savings banks reported a combined net income of 246.3 billion in the first quarter, rising 19.4 percent year-on, according to the data from the Financial Supervisory Service (FSS).

The surge in net income was due to increased interest income.

Meanwhile, their loan delinquency ratio was recorded at 4 percent in the first quarter, dipping 4.5 percent from the same period last year.

The savings banks also boosted their combined net assets from 70.1 trillion won in the first quarter of last year to 78.1 trillion this year.

The savings banks' average capital adequacy ratio in the first quarter increased to 14.83 percent from 14.53 percent a year earlier.