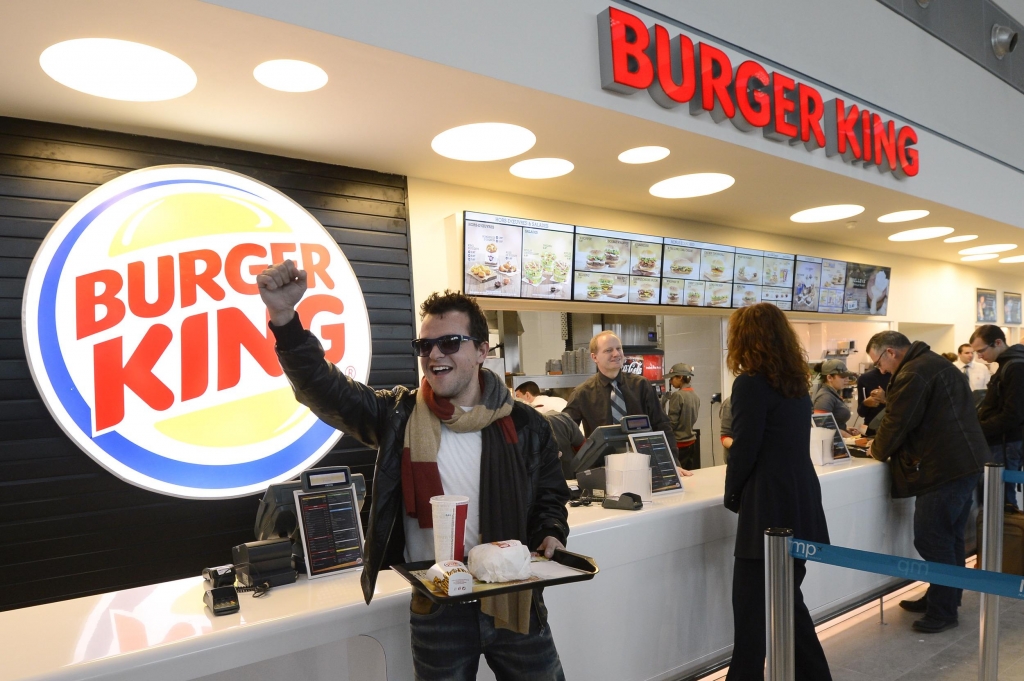 Burger King is cooking up a good fast-food feast for New Year that includes a Double Whopper Jr., four nuggets, small fries, and a small drink for just $5.

Dubbed the Your Way Meal, it is already hit participating locations, although some select stores would charge $6.

The Double Whopper Jr., which already features two flame-grilled beef patties with toppings and condiments, could be upgraded with added American cheese and bacon.

While churning out cheap food, the fast-food joint has dropped major innovations as of late.