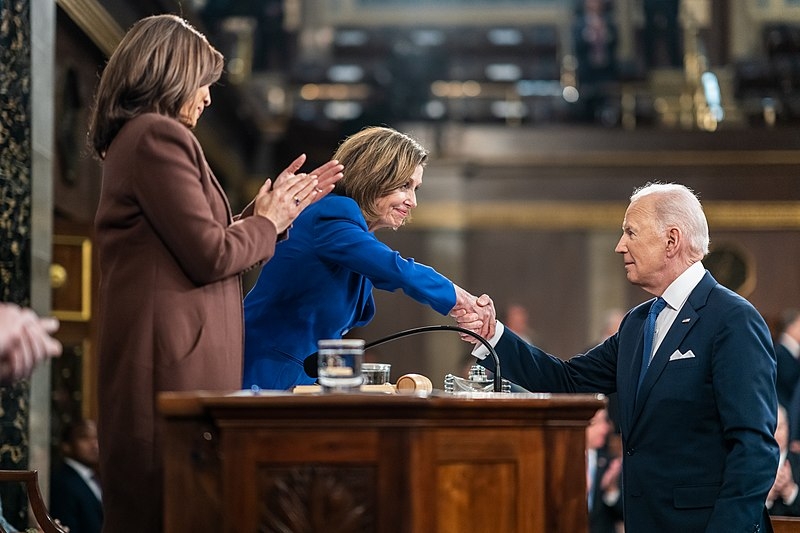 A new book by New York Times reporters appears to shed light on the internal conflicts happening within the Democratic party between its factions. The book revealed that House Speaker Nancy Pelosi ranted about several progressive lawmakers.

Pelosi went on to say that Reps. Alexandria Ocasio-Cortez and Pramila Jayapal were fighting for “queen bee” status.

“In a few strictly confidential conversations, she pointed a finger leftward. Pelosi told one senior lawmaker that Democrats had alienated Asian and Hispanic immigrants with loose talk of socialism,” it was revealed, according to a review of the book. “In some of the same communities, the Italian Catholic Speaker said, Democrats had not been careful enough about the way they spoke about abortion among new Americans who were devout people of faith.”

“She told another House Democrat that Pramila Jayapal and Ocasio-Cortez were vying to be the ‘queen bee’ of the left, but that their reward might be serving in the House minority after the next election,” according to the book.

The book revealed that Pelosi was also apparently furious during the House vote on the infrastructure bill when progressive lawmakers decided to oppose the bill. Pelosi apparently privately vented about the “progressive blockade” that forced her to delay the House vote until negotiations were made.

In other related news, Pelosi recently tested positive for COVID-19 a day after she attended a White House event with US President Joe Biden. Pelosi’s spokesperson Drew Hammill announced that Pelosi tested positive but had no symptoms but tested negative earlier during the week. Hammill noted that Pelosi was fully vaccinated and had her booster shot. Hammill said that Pelosi would be going into quarantine as per CDC guidelines.

The White House said that Pelosi and Biden had brief interactions, but Biden was not considered in close contact with the House Speaker by CDC guidance. The White House also said Biden tested negative and will continue to get tested.