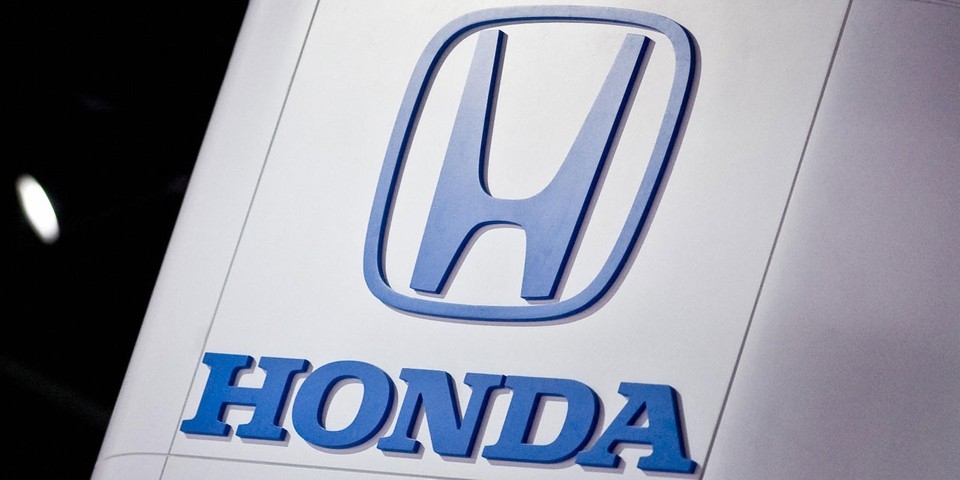 Honda's decision to move into a new sector was influenced in part by its automobile sector has not been growing as initially planned.

Honda Motor Co. will branch into the space sector to develop a rocket that can launch a satellite, put avatar robots on the moon, and develop technology to allow humans to live on Mars.

The company targets to launch the satellite within the next decade.

Because the moon is being projected as a transit point for travel to and exploration of Mars, Honda will also work on technology to allow for living on the moon.

Honda is collaborating with the Japan Aerospace Exploration Agency to develop a system of producing water and oxygen on the moon.

The company is also planning to develop artificial intelligence-equipped avatar robots that would be controlled remotely from Earth.

The space industry is forecast to grow three times in 2040 from the 40 trillion yen scale of 2020.

Honda expects to face stiff competition in the new sector with venture capital companies also getting into the satellite launching business.

Honda's decision to move into a new sector was influenced in part by its automobile sector has not been growing as initially planned.