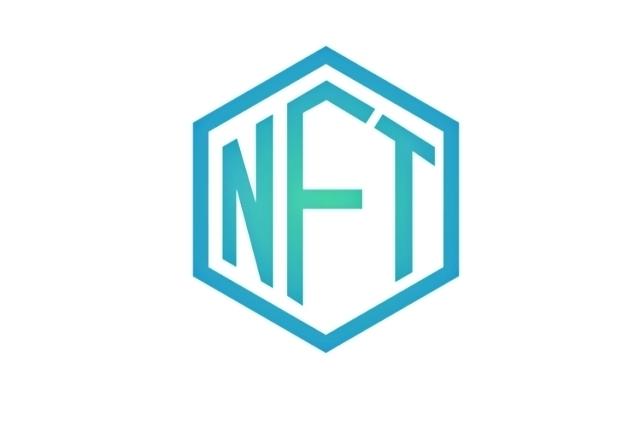 NFT or non-fungible token is slowly going mainstream as many major companies are creating their own digital assets to be sold or given away in promotional events. Firms in the technology, gaming, entertainment, sports, and other fields have already released NFTs, and the restaurant business line is not so far behind as well.

In fact, most of the world-renowned major fast-food chains that operate globally have their own blockchain-based digital tokens now. In the recent few months, thousands of NFTs were released, and they were from well-known individuals or companies.

The non-fungible token from fast-food chains is one of those that have caught the most attention from both blockchain enthusiasts and simple customers. As mentioned on CoinTelegraph, some of the fast-food giants that have NFTs now are Burger King, McDonald’s, Pizza Hut, and Taco Bell.

As NFTs are the trend and center of attention these days, the said brands grabbed the opportunity and used the technology in their promotions and as part of their product distribution strategy. Below are the types of NFTs that the leading fast-food restaurants have released so far.

The burger joint headquartered in Miami-Dade County, Florida, is known for its grilled burger patties, and it entered the NFT sphere by releasing its Keep It Real Meals digital token last month. Burger King unveils different NFT collectibles as part of its marketing campaign for its new line of celebrity meal packages.

Customers get a chance to receive any one of the NFT collectibles when they buy Keep It Real Meals featuring Chase Hudson, Cornell Haynes Jr., and Larissa Machado. They must scan the QR code that comes with their meal and earn any of one of three collectible game pieces.

When the customer completes all three, he or she will receive a fourth token that could be a reward of a digital collectible. They are also treated to one year supply of burgers or given a chance to call and chat with one of the campaign’s celebrities.

Pizza Hut Canada launched its NFT under its 1 Byte Favourites project. This offers digital images of the restaurant’s slices of pizza. It was announced in March and buyers will be given access to Pizza Hut NFTs on Rarible.

McDonald’s China unveiled 188 NFTs on Oct. 8 as part of its giveaway event for customers to celebrate the franchise’s 31st anniversary in the country. The fast-food chain’s non-fungible token offering was called the Big Mac Rubik’s Cube and it was designed based on the McDonald’s headquarter building in Shanghai.

Taco Bell NFT has been named “Taco Art” and it was launched in March. The collection features artistic illustrations of its popular menu items and the NFTs were sold on Rarible marketplace with some buyers reportedly spending 10 Ether (ETH) and up for one item. The proceeds from the sale were said to have been donated to charity.

Meanwhile, it seems that more brands will also release their own digital token soon and they are most likely to be used in promo campaigns too. Since many people are becoming interested in blockchain and its products, the NFTs are definitely a winning tactic today.