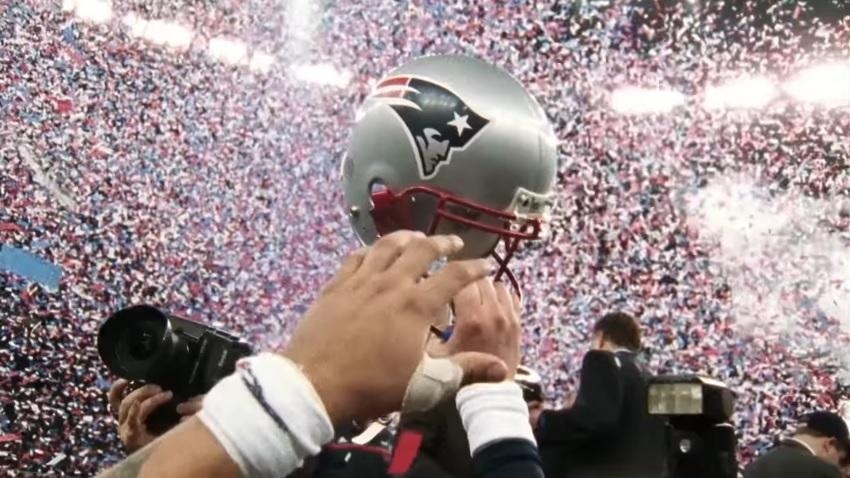 Fans of the New England Patriots would be delighted to know what is currently trending in this week’s round of National Football League (NFL) rumors. It is now highly anticipated that the team could be having a major offensive reinforcement with Isaiah Wynn likely coming back for season 2019.

Wynn’s return to the NFL is reportedly closer than ever. The offensive tackle is expected to be in the field in the Patriots’ upcoming home game against the Dallas Cowboys on Sunday, Nov. 24.

Hopes are up after Patriots head coach and general manager, Bill Belichick, implied that Wynn is slated to play on Sunday. “I think we’ll certainly want to make him active,’’ Belichick said on Monday (via Boston.com). “What the role would be and how everything would play out, and so forth, we’ll just have to see.’’

Fans should see how this week would turn out for the Patriots, and if Wynn would be able to join a team practice before Sunday’s match. As of this writing, the team’s official roster on the NFL website still lists Wynn as an injured reserve. Wynn sustained a toe injury last September during practice.

NFL news: What the Patriots would do if Wynn wouldn’t return yet

The Patriots are in a good position as the NFL enters Week 12 of the regular season. The team is currently dominating the American Football Conference Eastern division after winning 9 out of its 10 games, so far.

Avid NFL fans know, however, that the Patriots’ line of offense is still in quite a disarray without Wynn in the field, and the team is aware of its areas of improvement as well. This explains why the immediate return of Wynn is crucial for the team’s fate in the NFL season 2019.

Wynn’s offensive responsibilities have since been passed on to Marshall Newhouse, who deserves credit for his performance that contributed to the Patriot’s 9-1 record this far in the season. Belichick noted that Newhouse has been taking good care of the left tackle and that the team’s overall offensive line has become more consistent in recent weeks.