New Stocks of NES Classic Edition to Arrive This Week; Here Are Where to Find Them 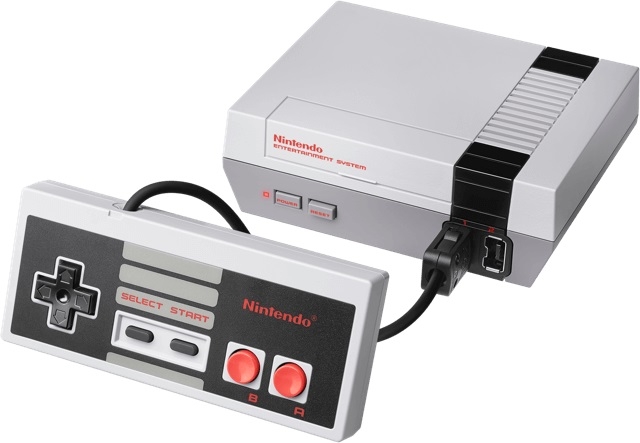 Seen in the photo is the NES Classic Edition console. Credit: Nintendo

The news was first confirmed through a social media post on Nintendo’s official Facebook page, saying, “NES Classic Edition returns to stores this Friday, June 29! This system and the Super NES Classic Edition system are expected to be available through the end of the year.”

Video game fans are obviously looking forward to getting an NES Classic console and, luckily, they have several retailers to choose from.

According to reports, several retailers are going to list the NES Classic on their online stores. With that, the only trick is to wait for Friday to arrive and keep on hitting the refresh button until a product listing for the NES Classic comes up.

GameStop, ThinkGeek, Best Buy, Target, Jet, and Walmart are some of the retailers that will be selling NES Classic online — which seems to be the best and most convenient way to buy the console.

These retailers are also going to accommodate customers who will be purchasing the NES Classic via their physical stores. But it would likely require more effort, such as getting up early to fall in line and wait for an uncertain amount of time while there is no assurance that the physical store has enough stocks for everyone.

Nintendo describes the console as “a miniaturized version of the groundbreaking NES” and it just looks like it. The NES Classic was built exactly after the 1985-released family computer, except that it sports a more compact design. Meanwhile, Nintendo has also re-released familiar 8-bit titles for the console, including “The Legend of Zelda,” “Super Mario Bros.,” and “Donkey Kong.”

Obviously, the NES Classic Edition has been another successful release for Nintendo and sold over 1.5 million units within two months after its release in November 2016. And when new stocks arrived, the console was sold out instantly, making it even harder for many fans to score a unit of the NES Classic.