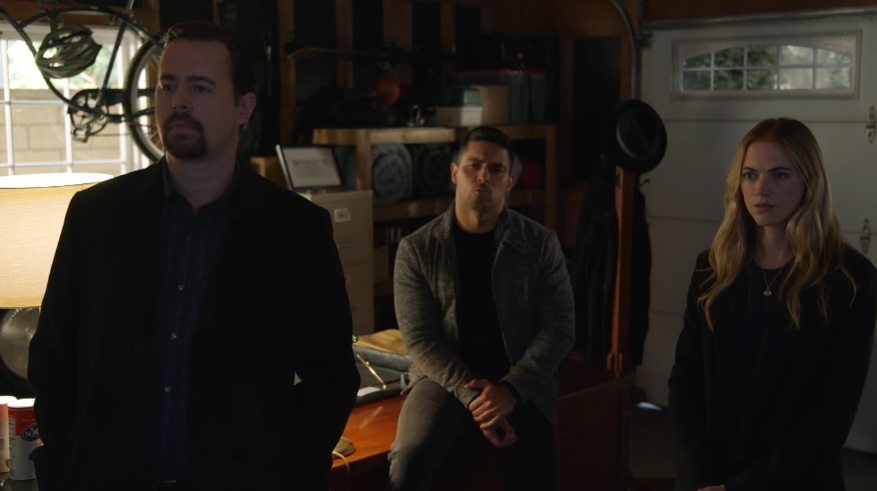 The Mark Harmon-led series would have been slated to premiere this month, but the wait for “NCIS” season 18 could be extended to a few more months this year. It has also been confirmed that the show will pick up from the mystery mission Gibbs (Harmon) went on before season 17 abruptly ended due to COVID-19.

Since the cop procedural started in 2003, every season premiered within the second half of September of every year. But the pandemic forced Hollywood to halt productions of movies and TV shows as COVID-19 cases kept rising in the United States.

While a delay has been expected, it does not seem to be as much as some fans expected since “NCIS” season 18 is still expected to premiere before the end of 2020. A specific release date has not been announced yet, but CBS Entertainment President Kelly Kahl said in August, “Based on our current timeline, we hope to start rolling out our previously announced fall series as they become available in November.”

“NCIS” season 18 was one of the “fall series” renewed by CBS last May, so it is safe to assume that it is also slated to premiere sometime in November. An Instagram post by cast member Wilmer Valderrama confirmed that the work on season 18’s production has started earlier this month. The actor, who plays the role of Special Agent Nick Torres, shared a photo of the main cast members and producers conducting season 18’s first table read through a video conference.

‘NCIS’ season 18 cast: Who will return

Valderrama also tagged Maria Bello’s Instagram page in the same post suggesting her participation in “NCIS” season 18. However, it was also previously reported that the actress, who plays the squad’s profiler Jack Sloane, is set to leave the show in the upcoming season. Deadline reported in July that Bello will only appear in eight episodes.

The circumstances that will lead to Sloane’s departure are still unknown, and that is not the only mystery to unfold in “NCIS” season 18. Producers promised to start the new season with what would have been season 17’s final arc where Gibbs went on an unknown mission by himself and return with a serious bruise on his face.

Season 17 also hinted at a brewing Ellie-focused story arc as it was revealed she proceeded to accept the training offered by Ziva’s (Cote de Pablo) associate Odette (Elayn J. Taylor). If the show has taught fans anything, it is never good to keep a secret from Gibbs. Only “NCIS” season 18 can answer how Ellie’s secret assassin training would relate to upcoming cases that the squad is going to handle.