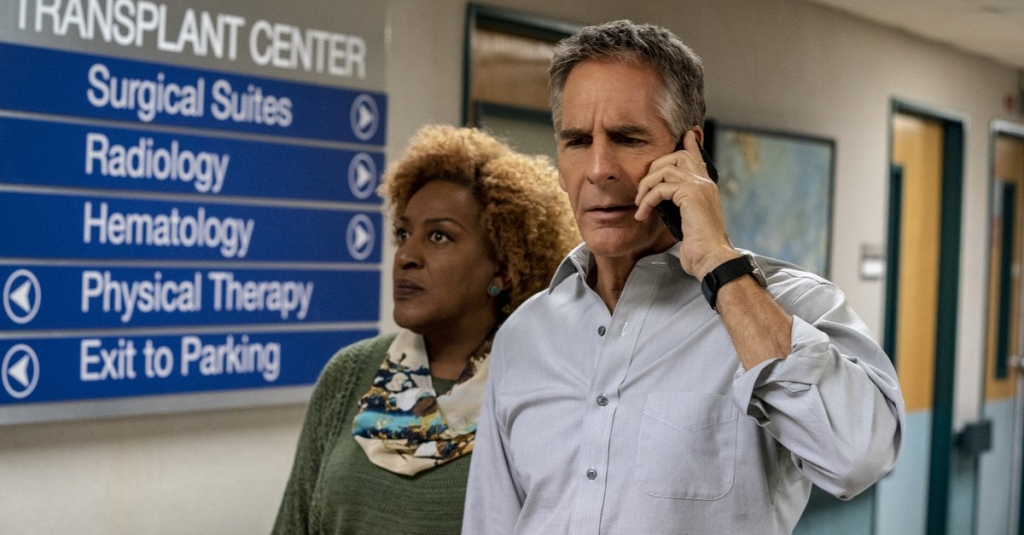 “NCIS: New Orleans” season 5 episode 8 presents an all-new story and promises more action with heartwarming scenes as well. There will be another murder to solve for the NCIS team and they will need all the help that they can get.

As per Broadway World, the “NCIS: New Orleans” season 5 episode 8 is titled “Close to Home” and its synopsis reads: “The NCIS team places Mateo Diaz (Octavio Rodriguez), a high school gang member turned informant, in protective custody while they investigate the murder of his junior reserve officers’ training corps instructor.”

As hinted in the “NCIS: New Orleans” season 5 episode 8, it seems that Pride’s brother is going to return so it is likely that they will have some time to bond since it was only recently that they came to know about each other’s existence. They are just paternal half-brothers after all so it is no wonder if they were unaware of their relationship for a long time.

Prior to this episode, episode 7 called “Sheepdogs” will be released on Nov. 13 first. Based on CBS’ press release, it will mainly be about Hannah Khoury (Necar Zadegan), the senior special agent who has been assigned as the NOLA team’s new leader.

However, her new post came with some unfortunate incident as her long-guarded secret was uncovered by Tammy Gregorio. This is big deal to her because it is part of her personal life that she wants to bury forever.