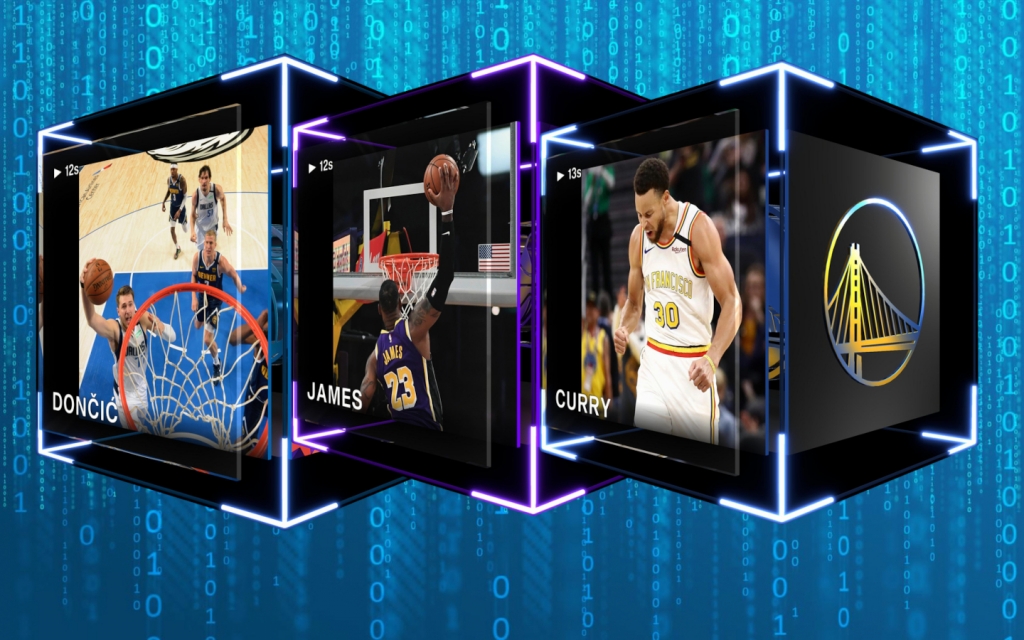 The NBA Top Shot platform lets users collect and trade NFTs featuring basketball match highlights, or “moments,” which are licensed by the NBA.

While Dapper Labs didn’t disclose its current valuation, a person familiar with the matter values the Vancouver-based company at $7.6 billion,

The NBA Top Shot platform lets users collect and trade NFTs featuring basketball match highlights, or “moments,” which are licensed by the NBA.

The NBA receives royalties on each transaction.

The La Liga NFTs would cover over 10 seasons of games and will feature teams, such as Real Madrid, FC Barcelona, Atlético de Madrid, and Sevilla FC.

Real Madrid, which has over 38 million followers on Twitter, will become available on Dapper’s Flow blockchain beginning June 2022.

LaLiga also had a deal with Sorare, Dapper Labs' competitor, to add digital player cards from the league.