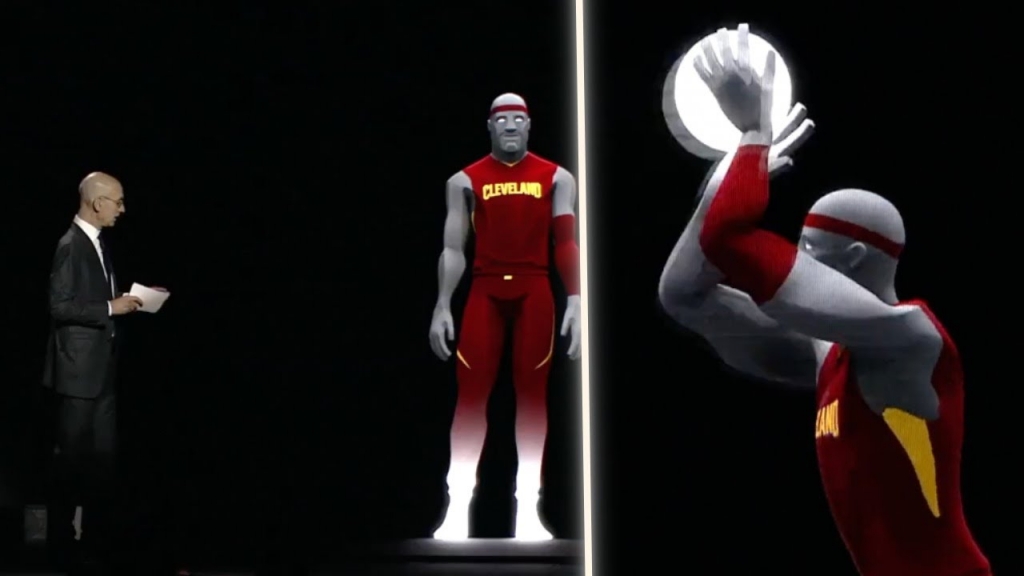 Coach Nat said that his role is to help coach, train, and develop the next generation of NBA talent.

The Instagram video, which was posted by @nba, lured 1.3 million views in 17 hours.

Then, Silver unveiled Coach Nat to display his skills. Coach Nat then said that his role is to help coach, train, and develop the next generation of NBA talent, accompanied by his video showing off his skills.

Coach Nat even joked by saying “I can even make a free-throw” in reference to O’Neal’s infamously poor free-throw shooting. The announcement concluded with Coach Nat flying way above the stage like Superman.

The move to create Coach Nat has received mixed reviews from NBA fans.

However, it’s unsure what the NBA will do with the metaverse and Coach Nat.