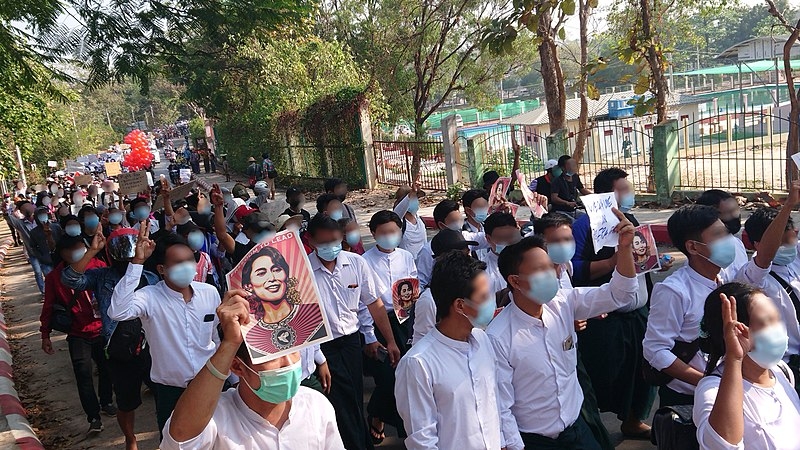 France condemned Myanmar’s military court sentencing for ousted leader and Nobel laureate Aung San Suu Kyi this week. Suu Kyi was found guilty by the court in four out of the six corruption charges against her.

The French foreign ministry issued a statement condemning the Myanmar court’s sentencing for Suu Kyi. This follows the report that Suu Kyi was sentenced to six years in prison for four out of six corruption charges found against her. Suu Kyi has denied any wrongdoing.

The ministry also reiterated the call to end the violence that came as a result of the coup and the military’s brutal crackdown on anti-coup protesters. Hundreds were killed, and thousands were detained following the coup by the country’s generals.

The ASEAN regional grouping also barred the junta from attending international summits, with a non-political representative representing Myanmar instead. The junta has since criticized the ban by the 10-member bloc, accusing ASEAN of surrendering to “external pressure.”

This comes as ASEAN has expressed frustration with the junta’s failure to make progress in the peace agreement established after the generals seized power. Some of the bloc’s members also said last month that it would be forced to rethink the way forward unless the junta makes progress on the peace agreement.

Junta spokesperson Zaw Min Tun accused ASEAN of breaking its own policy of non-interference in sovereign affairs. Zaw Min Tun added that the bloc wanted them to engage with the “terrorists,” referring to those who oppose the military regime and have begun a resistance movement.

Senior United Nations official Noeleen Heyzer said in a statement issued by the UN this week that she visited Myanmar and urged the junta to release political prisoners and put a stop to any further executions.

Heyzer added in the statement that even as she met and spoke with the ruling generals and coup leader Min Aung Hlaing, the meeting was not an indication that the UN recognized the junta.