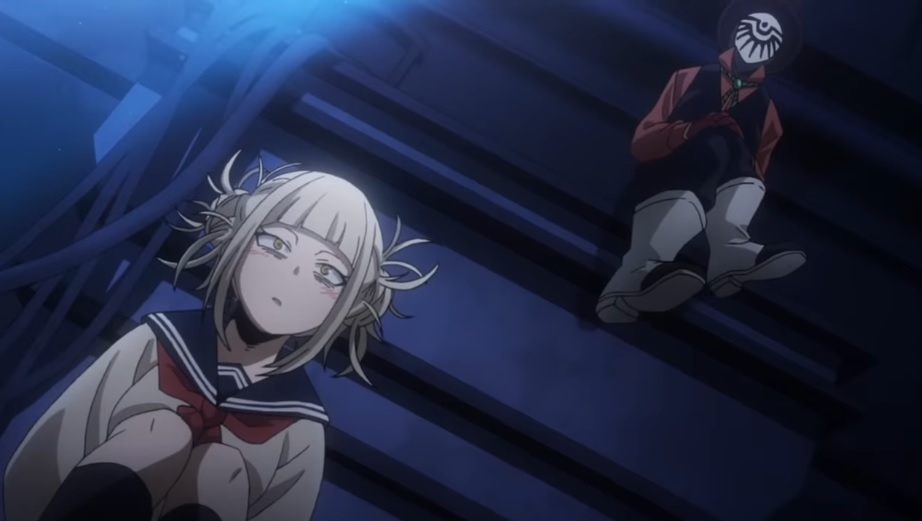 From the trailer of “My Hero Academia” season 4 | Photo credit: Funimation / YouTube screenshot

The face-off of Uraraka and Toga is the most likely highlight in “My Hero Academia” chapter 289, and using Gunhead Martial Arts is one of the hero’s best chances at winning. However, manga readers will have to a little more patient as the series skips the Weekly Shonen Jump #47 that will be released this weekend.

If not on a break, “My Hero Academia” chapter 289 would be out on Sunday. But that will not be the case this week as the previous installment’s final page indicates its follow-up will be available until next month.

That means “My Hero Academia” chapter 289 will be released along with the next issue of WSJ, which is slated on Sunday, Nov. 1. Once the chapter is out, fans can read its official English translation through Manga Plus and VIZ Shonen Jump. Access to both platforms’ desktop websites and mobile apps are free for the latest three chapters of “My Hero Academia” and other WSJ titles.

Uraraka was last seen extremely agitated because the disguise meant Toga had killed a helpless civilian and the encounter is a waste of time for the hero, who wants to help as many people as possible. But “My Hero Academia” chapter 289 is very likely to focus on the cliffhanger encounter of Uraraka and Toga.

It is worth noting that Uraraka and Toga were last seen in the supposed home of the elderly woman that the villain killed for her disguise. This means their fight is going to happen in a close-quarter location, and Uraraka’s ability to use Gunhead Martial Arts might come in handy in “My Hero Academia” chapter 289.

Uraraka learned of this skill when she was trained by the namesake of the martial arts technique. Its moves are best known for being useful in combat taking place in tight spaces. That combined with Uraraka’s Zero Gravity Quirk poses danger to her opponents.

In the city where they are at, Gigantomachia has arrived carrying the other villains. Uraraka noted in chapter 288 how fast Giganto is moving, not to mention his sheer size and strength. It then explains the level of destruction he causes to the cities he has been in. “My Hero Academia” chapter 289 could give fans a better picture of how bad the cities look like once Giganto lands.