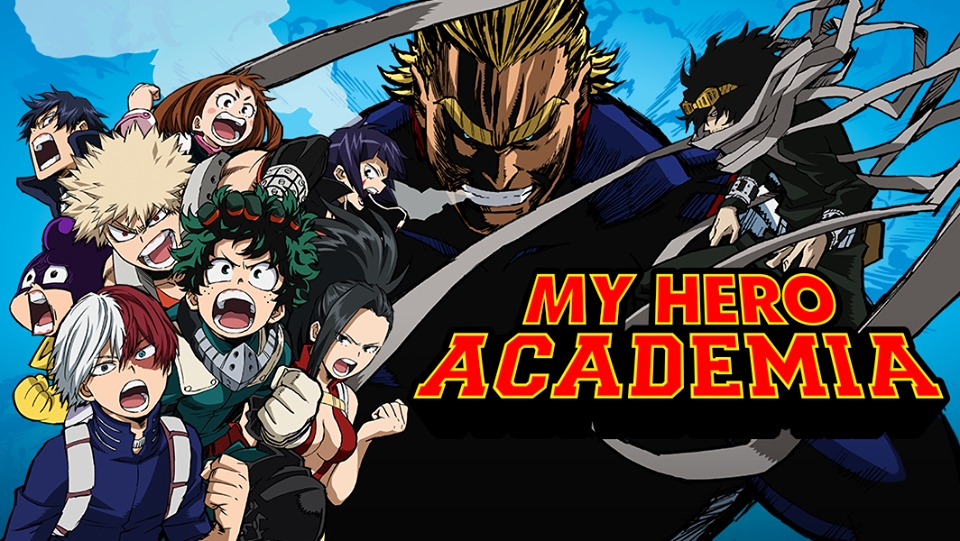 Fans can hardly wait for the “My Hero Academia” chapter 268 release date to arrive. The upcoming chapter is expected to reveal what happens to two important characters, Mirko and Hawks.

Hawks seems to be having problems dealing with Dabi after the latter’s surprise attack on the Pro-hero. The recent “Boku no Hero Academia” manga chapter, which can be read online on MangaPlus, features a brief flashback about Hawks and why he might be at a disadvantage due to Dabi’s ability.

In the flashback, Tokoyami asked what Hawks’ weakness is. “My weakness? If I gotta pick something, it’d be fire because even my fierce wings can burn,” Hawks replied. To counter such weakness, the Pro-hero said that he needs to strike before a villain can use his fire-based quirk.

The flashback even went farther back into the time when Hawks was still a kid. That was before his training started. “Can I be like him?” The young Hawks said. “Can I be a hero who beats the bad guys? Just like how I was saved.”

The flashback ended with Hawks asking Dabi who he really is. The villain just replied that he never really cared about Shigaraki or the League as all he cares about is to make Stain’s plan a reality.

“Your life is another thing I don’t care about,” Dabi said. “See ya, Hawks.” And then he attacked the Pro-hero with his flames. Later in the chapter, Tokoyami is seen running and shouting Hawk’s name.

“My Hero Academia” chapter 268 will likely reveal what happened to Hawks. But judging from the urgency of Tokoyami’s expression, it looks like Hawks will be severely injured from Dabi’s attack. There’s a good chance that Tokoyami might find Hawks lying on the floor where Dabi left him after his attack.

Mirko and the high-end Nomus

Meanwhile, the result of Mirko’s assault on Dr. Garaki’s lab is likely to be revealed in “My Hero Academia” 268. Previously, the Pro-hero was seen battling out against numerous high-end Nomus.

However, Mirko decided not to continue her engagement with the Nomus and opted to go directly to the scientist. However, she was already bloodied due to her multiple injuries which might affect her fighting prowess once she engages with Shigaraki in “Boku no Hero” chapter 268.