‘My Hero Academia’ chapter 253 release date, spoilers: Endeavor to live alone; Time-skip before the attack of PLF is expected 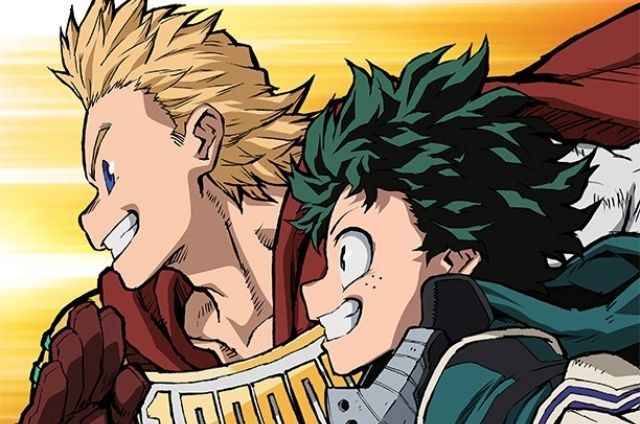 “My Hero Academia” chapter 253 is probably the most dramatic episode that fans will read today. This is because it will show Endeavor’s new side where his toughness has gone missing.

His character will evolve, and everyone will see how he seems to be regretting many things about his life, especially where his family is involved.

Most probably, “My Hero Academia” chapter 253 is an arc that is focused on Endeavor’s atonement for all the bad things he did in the past. This chapter has been described as beautiful and incredible because everyone will witness how a formerly heartless man is turning into a softie as he starts realizing he has been a big pain for his wife and children - for years.

He also appears to be sacrificing something for the happiness of his family when he decided to move away from them. He is not doing this as an act of neglect, but he figured that living in a different place from his wife and children is something that will make them happy. He caused too much pain, and in “My Hero Academia” chapter 253, Enji will now live alone and let his family live in peace.

Did Endeavor and Natsuo reconcile?

Fans are waiting to see if Natsuo finally forgives his father, but it seems that this will not be tackled on “My Hero Academia” chapter 253 yet. Then again, forgiveness in the Todoroki family may come later when everyone finds their happiness, and they feel ready to forgive.

Preparing for the war

On Reddit, it was discussed that in “My Hero Academia” chapter 253, the students and their mentors are back at the U.A., and everyone will be talking about their exam at the end of the year. While the student’s minds are on the tests, the main heroes and the Paranormal Liberation Front are quietly getting ready for the war.

It was mentioned that the heroes might also use the students as back-up while Endeavor, Hawks, and the Hero Commission takes the lead. It is yet to see how the heroes will strategize to defeat the villains.

Meanwhile, “My Hero Academia” chapter 253 has been confirmed to come out on Dec. 8. Otakukart added that the raw scans are set to arrive on Dec. 6.