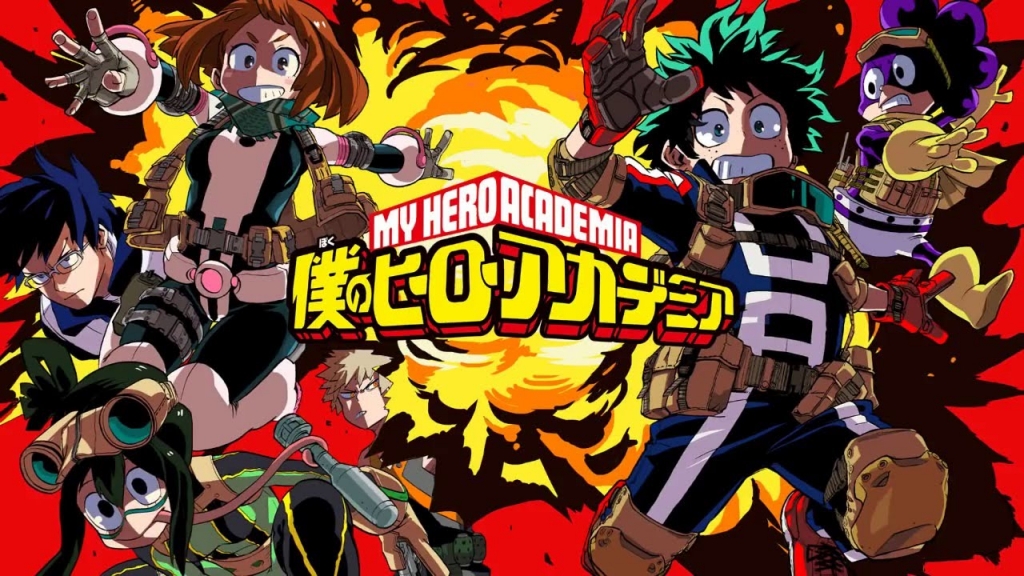 One of the greatest mysteries in “My Hero Academia” was the so-called stockpiling of powers with One-For-All (OFA) that Izuku Midoriya now possesses. So far, this power has only shown itself in the form of substantially increasing the strength of its user. However, it has often been theorized that there may be a lot more to the Quirk than has been shown. “My Hero Academia” Chapter 211 might just see this mystery materialized and it could lead to an unexpected death.

As the previous chapter of the manga has shown, there is still a lot about OFA that even All Might doesn’t know about. It was revealed by Gran Torina that the master of the iconic hero, Shimura Nana also had the same dream as Deku. In that dream, she had supposedly seen a man shrouded in darkness who did not find her worthy. In “My Hero Academia” Chapter 211, Midoriya might finally be the one to bring out the Quirk’s true power.

The last panel of chapter 210 saw Deku’s normal blue lightning turn into something pitch black just as he was about to unleash one of his air shots. Aside from looking quite sinister, the new development could also signify the young hero’s loss of control over OFA. If this is the case, Monoma might end up getting accidentally pulverized in “My Hero Academia” Chapter 211.

Seeing as the manga is now in uncharted territory and All Might no longer has the power to suppress Midoriya, losing control now would be disastrous for the friendly matches. They were able to avoid causing irreversible damage, so far. However, Deku could break every bone in his opponent’s body in “My Hero Academia” Chapter 211 if he is not careful. Even Bakugo showed more restraint.

There is also the question of why Midoriya was chosen, in the first place, and why All Might could not see the dream. “My Hero Academia” Chapter 211 might have some answers when it releases on Dec. 24.