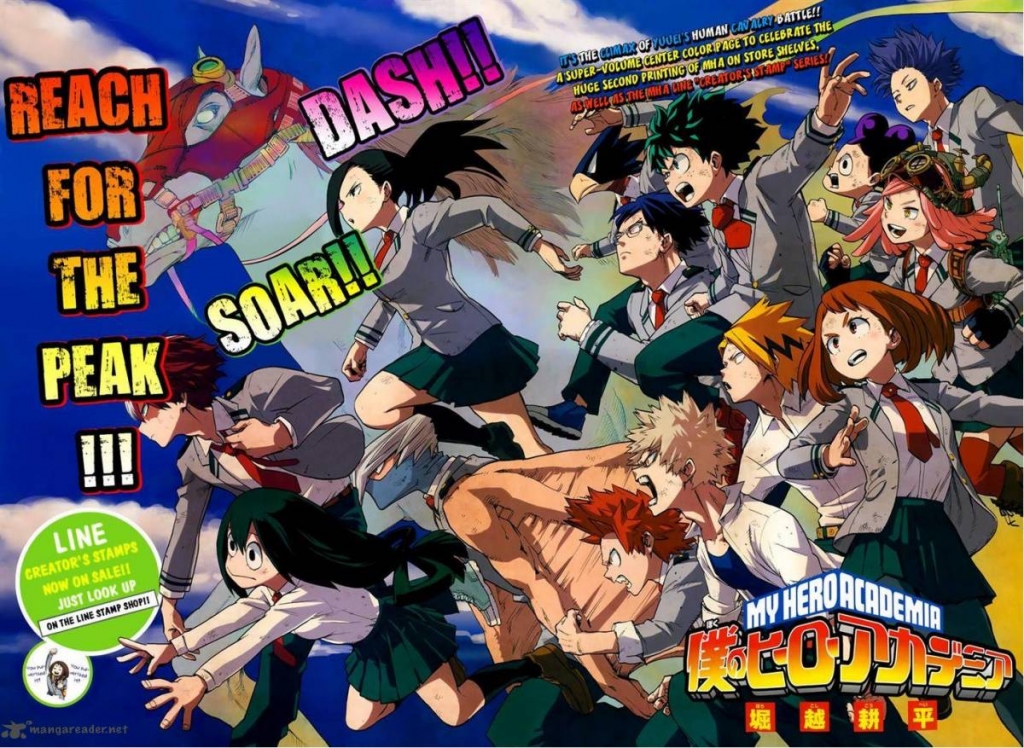 “My Hero Academia” Chapter 195 is still a few days from release, but speculations with regards to what it may be about are already circulating on the web. For starters, the character Shinso has gotten the attention of many fans, mostly because of his sudden re-introduction into the story. It’s proposed that the mind-controller will play a pivotal role in the new arc and not as a hero.

Betrayals happen in anime and manga all the time, so it would not be surprising at all if the character Shinso ended up being a traitor. Bringing him back to the readers’ attention in the previous chapter makes this scenario likely, though, it won’t necessarily be revealed in “My Hero Academia” Chapter 195. As OtakuArt notes, it’s no coincidence that Shinso showed up right after Midoriya dreamed about his Quirk.

Those who read the last two chapters of the manga will know that All Might’s successor had dreamed about the previous holders of All For One. Midoriya also saw a glimpse of how the power came to be. When he asked All Might about it, even the master didn’t know what his student’s dream could mean. Perhaps “My Hero Academia” Chapter 195 will reveal something about this.

In any case, fans will also remember that Shinso was able to brainwash Midoriya when they fought during the school tournament in the early chapters. As such, it’s possible that some of that influence still remains in Deku. Shinso’s power has long been considered to be unsuitable for heroes, which could have allowed the League of Villains to convince him to join sides. Hopefully, “My Hero Academia” Chapter 195 will provide more clues with regards to this particular hypothesis.

“My Hero Academia” Chapter 195 is set to release on Aug. 27, The Anime Scrolls reports, with scans being available several days before its official launch. However, fans are still encouraged to simply wait for the official version and read it on licensed sites.