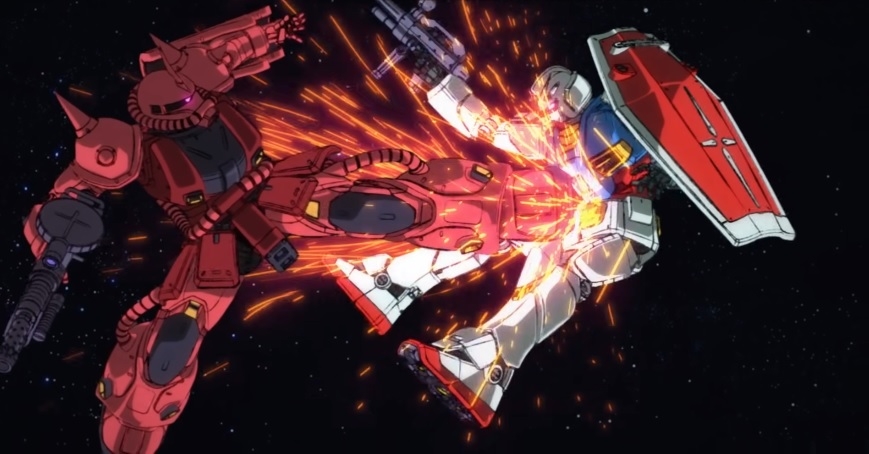 The “Gundam” universe is possibly one of the biggest franchises with anime shows, novels, and movies released since 1979. Luckily, younger anime fans will now understand just how important these titles are as some of its popular animated shows are streaming on Funimation right now.

In a blog post, Funimation announced that four well-known “Gundam” anime shows were added to its streaming library since last Nov. 25. As mentioned, the franchise’s release date timeline stretches from 1979, with more installments planned in the coming year. Luckily, part of the titles streaming on Funimation is the anime series that started it all -- “Mobile Suit Gundam.”

The series has 43 episodes that originally aired from 1979 to 1980. “Mobile Suit Gundam” introduces the character of Amuro Ray, who has to live his teenage life while there is an ongoing war between Zeon and the Earth Federation. The story picks up as Amuro finds the Federation’s trump card, the RX-78 Gundam manned robot, which he later uses to alter the course of a war-torn history. Some fans may be more familiar with the series as the “First Gundam” or “Gundam 0079,” regardless, this is the perfect series to start with to anyone new to the franchise.

After the first series, fans can watch “Mobile Suit Gundam SEED HD Remaster” next, followed by its sequel “Mobile Suit Gundam SEED Destiny HD Remaster,” which were both released on Funimation last week as well. Note, however, that there is a huge gap between “Gundam 0079” since these two titles were originally the 9th and 10th installments of the franchise. Funimation also added the “Mobile Suit Gundam Unicorn” series that originally premiered in 2016 with 22 episodes. This series introduces a new set of characters and is set decades after the events in “Gundam 0079.”

More ‘Gundam’ titles to arrive in the popular streaming site

Funimation is streaming the English subbed and dubbed versions of these “Gundam” series, except “Mobile Suit Gundam SEED Destiny HD Remaster.” These titles are now available for subscribers in the United States, Canada, the United Kingdom, and Ireland.

Fans, old and new, should also not worry about running out of “Gundam” content. In the same post, Funimation hinted that more “Gundam” titles will be added to its library “soon."