Miley Cyrus, Liam Hemsworth 2018: What Made It Work and Where Is It Headed Now? 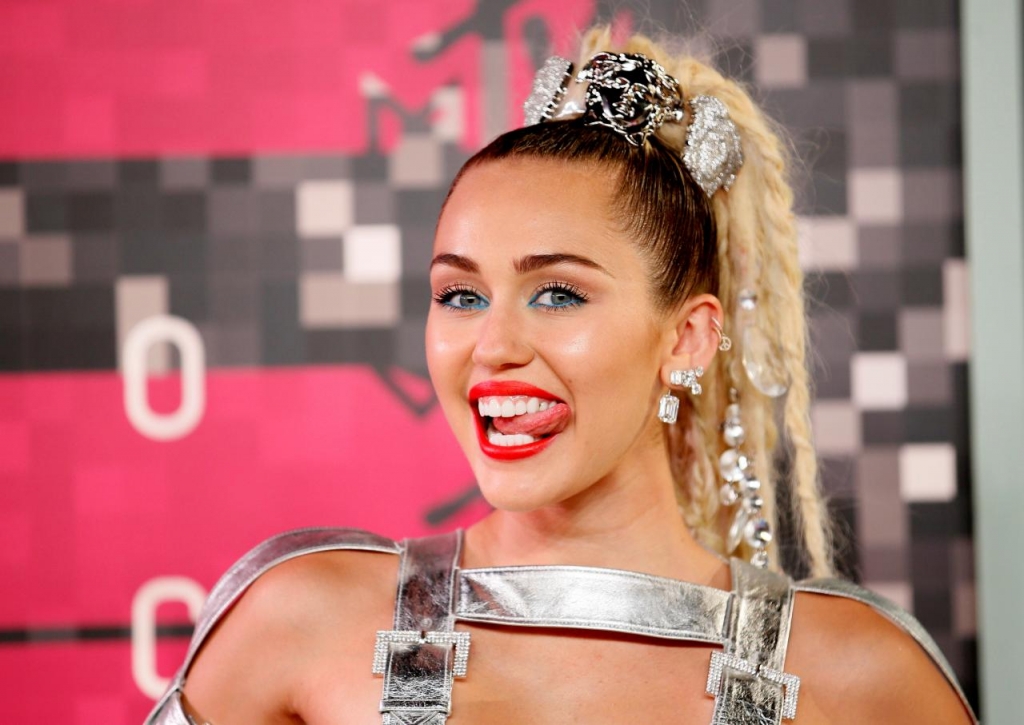 Miley Cyrus and Liam Hemsworth's relationship has been the ongoing tale that most fans have wanted it to be, specifically the story of finding true love, squandering it, and finding your way back to it again.

Elite Daily asked professional matchmakers Susan Trombetti and Rori Sassoon what kept the couple capable of going through their turbulent relationship. Trombetti and Sassoon both pointed to the strong foundation of friendship between the couple, which has kept them close even after their initial breakup.

For those wondering how the couple's relationship had really bad lows and really good highs, to begin with, a brief history would help illustrate.

The couple's nine-year relationship started in 2009, after the couple co-starred in Nicholas Sparks' “The Last Song.” Their relationship continued for years until they got engaged in 2012. The high-profile engagement upped the pressure of expectation from fans until Cyrus broke off the engagement due to allegations of unfaithfulness by Liam Hemsworth in 2013.

The years between 2013 and 2015 were a tumultuous time as well for the couple, with both Cyrus and Hemsworth finding themselves in rebound relationships that were simply not meant to be. But Miley Cyrus and Liam Hemsworth's relationship was brought back to life when Cyrus helped Hemsworth adopt a new pet. This eventually escalated into the couple entering a relationship once again.

The couple got engaged again in 2016, with Miley Cyrus sporting what seemed to be the same ring on “The Ellen Degeneres Show” that Hemsworth gave to her four years prior. Aside from her confirmation of the engagement, fans noticed that Cyrus and Hemsworth had become relatively more private regarding their relationship on social media.

Two years into the Cyrus-Hemsworth engagement and fans still have yet to find solid news about when and how the wedding will happen. ET has detailed that Cyrus and Hemsworth's wedding may be taking much longer than expected as they are currently trying to avoid the same mistakes that happened during the first time they were together.