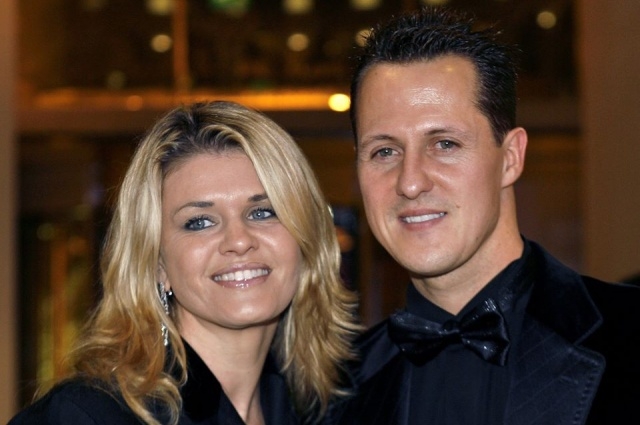 Michael Schumacher reportedly underwent stem cell therapy in Paris. The procedure was said to have taken place last week, and the racing champ is already back home in Switzerland.

According to The Independent, Le Parisien, a local newspaper in Paris reported that Schumacher is set to undergo a stem cell procedure and the well-known French surgeon, Philippe Menasche, will attend to him. The doctor is said to be the pioneer of the procedure, and he has shown high success rates, so the family wants to give this a try.

The stem cell procedure is about replacing the damaged cells with healthy ones, and Michael Schumacher’s case may greatly benefit from this treatment. Many cases have already proven that this really works. Thus, this could also give Schumi a higher chance of recovery and eventually get back to normal.

Since his freak skiing accident in December 2013, Michael Schumacher has not been seen in public. Some people believe that he is still in a coma while others think that he may be awake with limited movements. It was once reported that he was undergoing physical rehabilitation already, but this seems like a false claim for his friends divulged that the racing champ is mostly on his bed and can’t really get up yet.

The result of Schumi’s treatment

The stem cell therapy was said to have been done on Sept. 10, and the next day, Michael Schumacher was flown back to his home. There is no news as to how he is doing after the treatment, but it can be assumed that he will be having more stem cell treatments as this was said to be his third already.

Is the stem cell therapy the answer to make Schumacher better?

Express reported that sadly, the reports that the stem cell treatment will help Michael Schumacher recover to full health is not accurate. The publication claimed that the procedure is only giving the Schumacher family and his supporters false hope because there are no proven positive effects yet to cases like Schumi’s condition.

Dr. Leonardi, the director of the Coma Research Centre of the Besta Neurological Institute in Milan, said that stem cell treatment had not been fully proven yet. “There is no published scientific data that demonstrates the existence and effectiveness of this alleged treatment,” Express quoted her as saying. “There is no experimental stem cell-based treatment that has a positive effect for patients in a state of minimal consciousness like Michael Schumacher.”