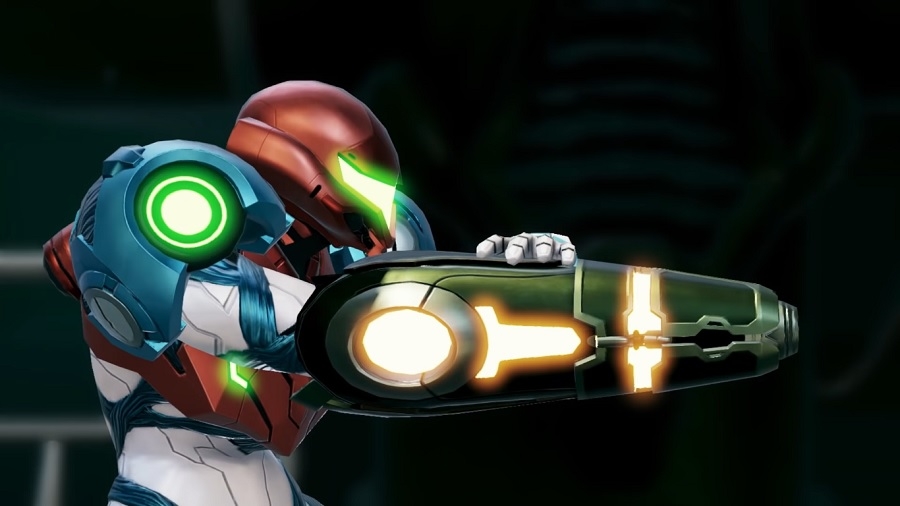 The much-awaited "Metroid Prime Remastered" is reportedly getting closer to launch. A new report claimed that Nintendo, the franchise's publisher, is planning to release the game sometime this holiday.

Nintendo has been rumored to release an HD version of the "Metroid Prime" trilogy for some time now. The collection is widely anticipated to launch for the Nintendo Switch console. While Nintendo has yet to announce such a project, a new leak suggests that might change in the coming months.

The latest information on "Metroid Prime Remastered" comes from renowned video games insider Jeff Grubb. He reported during his "Game Mess Mornings" show (via Nintendo Everything) that the game is "pretty definitively" launching this holiday. "I've been told that their plans are to release that game this holiday, I think almost certainly to line up with the 20th anniversary in November," Grubb added.

While Grubb did not mention a more specific release date, it is worth noting that the original "Metroid Prime" was released on Nov. 18, 2002. The title became the first "Metroid" game with 3D graphics and was released for the GameCube console.

The latest report lines up with what long-time Nintendo leaker Emily Rogers reported last September. It was claimed that the remastered release of the first "Metroid Prime" was planned as part of the series' 20th anniversary this year.

Last I heard, Nintendo was busy working on Metroid Prime 1 to celebrate the game's 20th anniversary in 2022.

I'm not sure if we're getting a 'trilogy' or just a re-release of the first game. I'm leaning toward the latter, but I hope we get the former.

Rogers said at the time that a remaster for the entire "Metroid Prime" trilogy was not yet certain. However, in Grubb's report this week, he noted modern versions of "Metroid Prime 2" and "Metroid Prime 3" are also in the pipeline.

There were no release windows mentioned for the two succeeding titles, but they are expected to be released after "Metroid Prime Remastered" launches. "They're also pretty much done it sounds like, but Nintendo being Nintendo is going to hold on to them and will likely drop them later along the road," Grubb said.

Grubb added that the first "Metroid Prime" was developed mainly as a remastered project. But the two other "Metroid Prime" games are expected to get more new elements, including "updated controls."