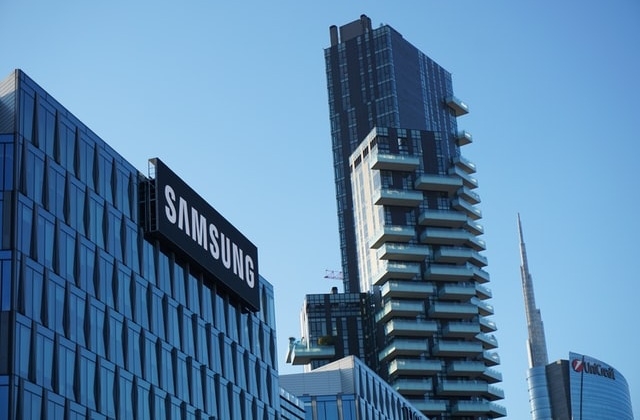 Samsung Electronics is building its own metaverse, and this was revealed late last week by the company’s own vice chairman and device experience division head, Han Jong Hee. He shared the plan during a workgroup meeting.

As per Pulse News, Han also said in March during a shareholders meeting that robotics and the metaverse are Samsung Electronics’ new growth drivers. The company has already dropped hints about its venture into the virtual world at the 2022 Mobile World Congress that took place in February.

At this point, Samsung Electronics is stepping up its research and development of its technologies related to the metaverse that it is forming. The company is creating this in a bid to cultivate its newest growth engines and to join the growing list of tech firms around the world that are diving into this new business field of the virtual space.

The Korean electronics company’s vice chairman re-affirmed Samsung’s plans to roll out its own metaverse by talking about it with its employees. He told them that they will have their own version of the metaverse soon.

"We will create Samsung's version of the metaverse,” Yonhap news agency quoted Han as saying during his discussion with staff. “Please come up with many ideas and help materialize them. We will launch metaverse devices and solutions to enable customers to experience the new technology wherever they are."

He went on to confirm that Samsung is working on a metaverse device, and preparations for it have been going smoothly. Han then told everyone to look forward to Samsung’s metaverse launch.

Meanwhile, YNA reported that this is not the first time that the Samsung top executive mentioned the need to take action and venture into the fast-growing new technology, which is also widely seen as the next big thing in the tech business worldwide.

In fact, various major companies, such as Facebook, have already created their own metaverse. Facebook even changed its name to Meta as it builds its own version of virtual space. Mark Zuckerberg believes that the metaverse is "the next evolution of social connection," and this is why Meta is putting in billions of money as investments for this technology.