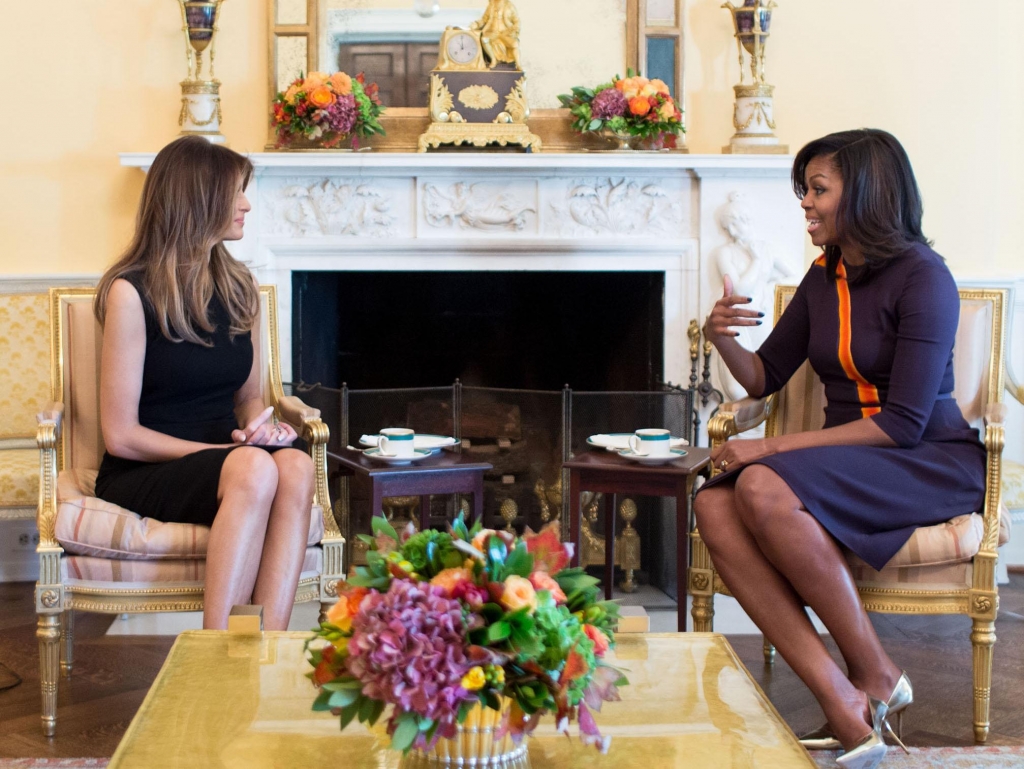 Melania Trump and Michelle Obama have oftentimes been compared to one another.

Netizens have noticed that Barack Obama’s wife is more open compared to the current first lady of the United States. Melania, on the other hand, is more mysterious, and this is one quality that makes her stand out from the other first ladies.

During an interview with Express, political and cultural commentator Jadan Horyn said that Michelle was inevitably political when she was the first lady. The ex-FLOTUS couldn’t also separate herself from her husband as the candidate and as the former president.

“Yes, she is the most popular former First Lady, but everyone is generally more popular the less they talk about politics. When they tie her to Barack Obama and Barack Obama as a politician her popularity goes down. So, I don’t think she was effective in the same way as Melania Trump. Because they tried to win this very fine line between her being a mother and doing her gardening. It was a very kind of PR-made persona,” Horyn said.

Melania, on the other hand, is reportedly more authentic than Michelle because she doesn’t conduct herself as a means for advertising. She is also mysterious to both the leftists and the rightists.

Just like Michelle, Melania has also made it a point to support her husband. However, this is not her only role. The first lady doesn’t always praise Donald Trump in public, and she rarely defends her husband from critics.

Meanwhile, Melania and Michelle have been pitted against each other ever since the first lady’s husband ran for president in the 2016 elections. Shortly after the results were revealed, Michelle said that she offered to support Melania, but the latter refused.

Michelle was then accused of making fun of Melania’s Inauguration Day gift, which was a frame that was kept inside a Tiffany & Co. box. During her appearance on the “Ellen Show,” Michelle said that she doesn’t know what she’d do with the present.