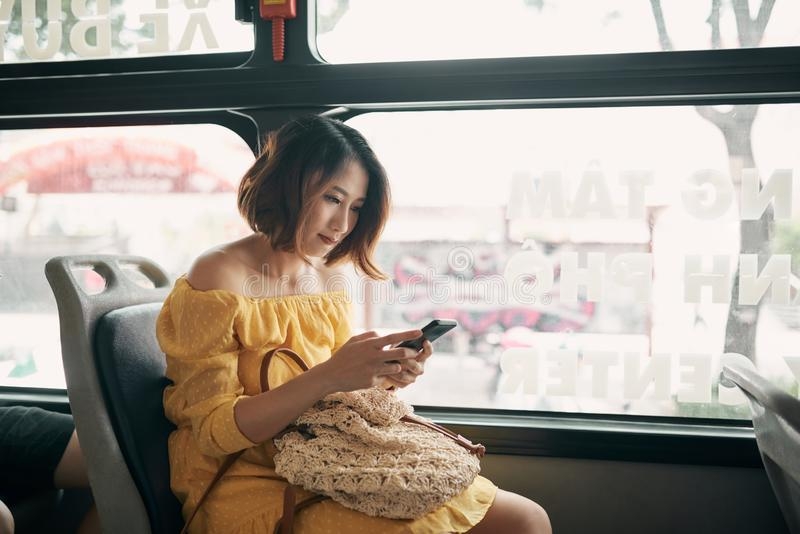 The victim warned the restauranteur of the illegality of abusing visitors' information.

Prosecutors are investigating a male restaurant owner in Asan for allegedly contacting a female customer after obtaining her phone number from the visitor register in violation of the Personal Information Protection Act.

The government requires store owners to compile data from their visitors to track COVID-19 cases.

The Asan police referred the case to prosecutors, asking them to indict the restaurant owner.

The victim filled in the handwritten visitor log when she visited the restaurant with her two children in July because there was no QR code scanner for digital check-ins.

After the visit, she received a text message from an unknown number, which turned out to be from the restaurant owner, asking to be friends.

When the woman ignored the text message, the restauranteur allegedly sent more messages via Kakao Talk, saying he had good intentions and that he just wants to be friends.

The victim warned the restauranteur of the illegality of abusing visitors' information, but he kept on sending messages.

The woman eventually reported him to the police.

During police questioning, he claimed the woman intentionally gave him her number and that he reached out to help as she is a working mother.

But the police said the restaurant owner could not substantiate his claim and sent the case to the prosecutors.