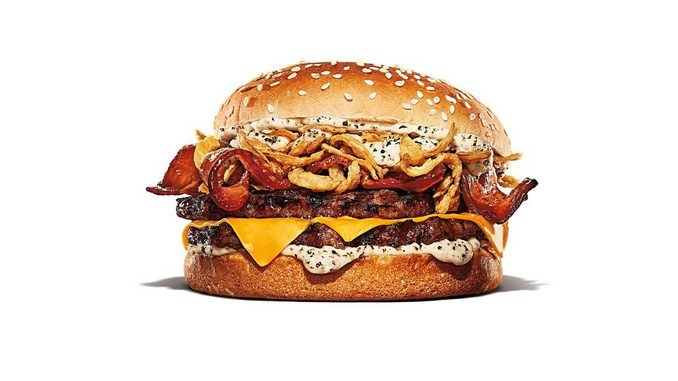 Burger King Canada expanded its King lineup of sandwiches with the introduction of the Peppercorn King at participating BK locations nationwide for a limited time.

An eight-piece order carries a suggested price of $2.99, though prices may vary by location.