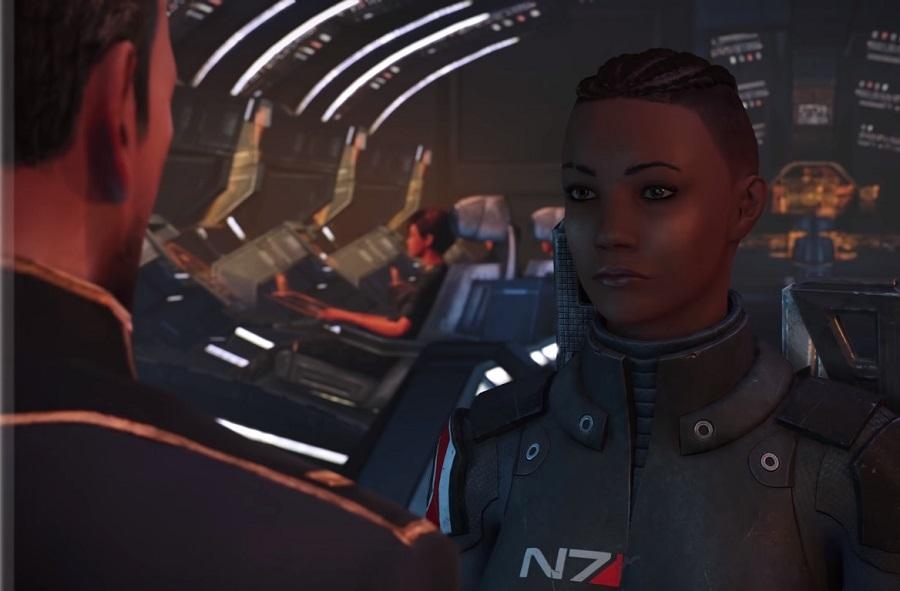 With plenty of EA-published games made available to Xbox Game Pass subscribers recently, it is a fair question to ask if “Mass Effect Legendary Edition” will be included in its library as well. However, the remastered trilogy will not be available on the paid service at launch, and it might also not happen anytime soon.

Microsoft and EA established a good partnership when the latter agreed to include EA Play as one of the free perks of signing up for the $14.99 per month Xbox Game Pass Ultimate plan. This agreement also meant that many EA games, including popular AAA titles, were made available on Xbox consoles, PC, and Android devices via Xbox Cloud Gaming beta without paying another monthly fee of $4.99.

There are still limitations to this seemingly good deal. For one, Xbox fans looking forward to playing “Mass Effect Legendary Edition” when it launches on May 14 will have to purchase the collection for the full price. A community manager on EA’s forum page clarified that the remastered bundle was not planned to become available on EA Play on its first day, so an Xbox Game Pass availability was also off the table.

EA Play has an ample list of games that can be accessed without paying for their whole price. But the video game publisher typically reserves most of the new releases to EA Play Pro members paying $14.99 per month.

However, it is worth noting that first-party AAA titles eventually find their way to the EA Play catalog. For example, the in-season “FIFA 21” was initially exclusive to the EA Play Pro tier. But it was later added to the cheaper subscription plan’s library in less than a year. While there is no known specific timeline of when games can be added to EA Play, it is very possible for “Mass Effect Legendary Edition” considering it is a first-party title.

The question then would be how long are “Mass Effect” fans with Xbox Game Pass memberships willing to wait for a chance to play it for free. If that uncertainty and waiting do not seem too enticing, “Mass Effect Legendary Edition” can be purchased through the Microsoft Store for $59.99 to play it now on Xbox consoles.