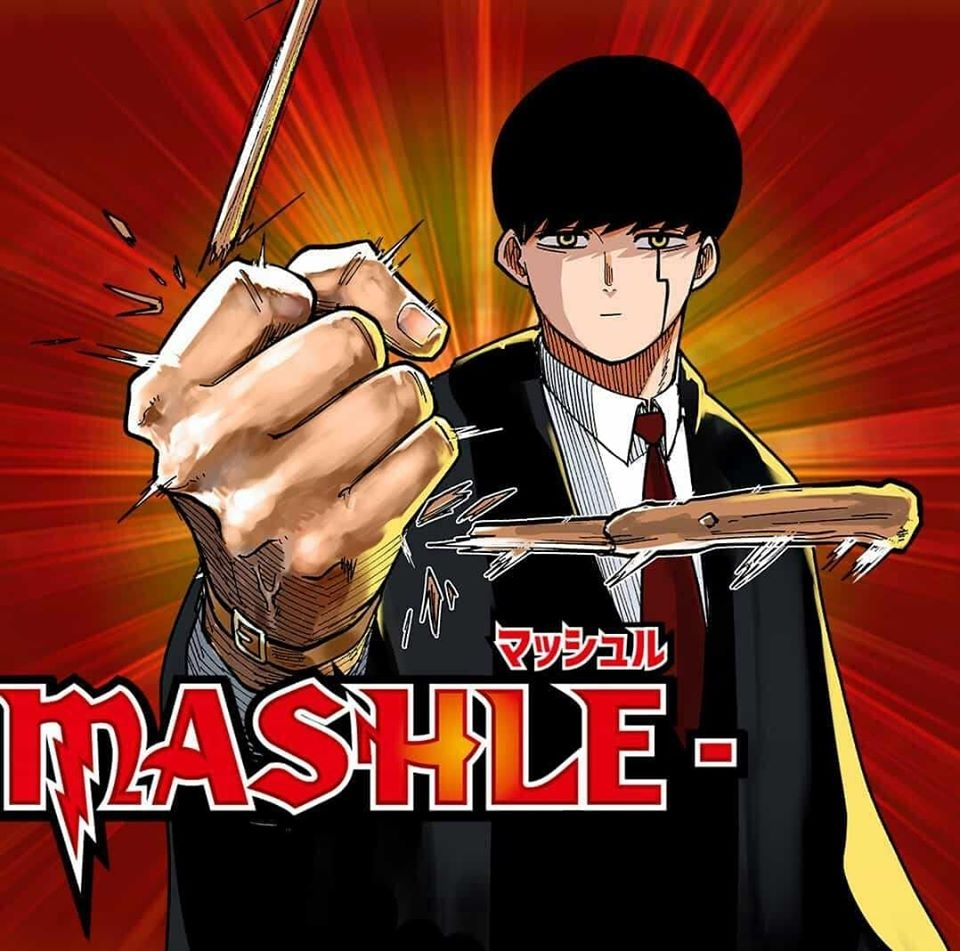 “Mashle” chapter 10 will soon be released revealing the next adventure facing Mash Vandead. But for fans who just can’t wait, here are a few exciting speculations and predictions on what the next manga installment could bring.

It seems like Mash has just expanded his small circle of friends by one person. Lance Crown, who targeted Mash for the silver coin he won from Duelo, is likely to join Mash’s other two friends Finn, his roommate, Tom Knowles, the Duelo captain and Lemon Irvine, the girl who tried to trick him in the entrance exam.

In the previous “Mashle: Magic and Muscles” manga chapter, which is available for online reading on MangaPlus, Lance trapped Lemon, Tom and Finn inside a magic bottle to force Mash to fight him.

Apparently, Lance wanted to take away Mash’s silver coin so he forced Mash to agree to a fight with their respective silver coins as their bet. Just like Mash, Lance is collecting coins so he could become a Divine Visionary.

It’s all because of Anna, his sister. Anna has an incurable disease that would eventually take away her magic and her mark.

Their parents plan to hand Anna to the government by the time she loses her magic powers. But Lance was having none of it. He plans to become a Divine Visionary so he could change the rotten system imposed by the Bureau of Magic.

Lance is a very powerful magic user as evidence by his double-line mark. He attacked Mash with Graviole, a magic technique that increases the gravitational force on the surrounding, which is supposed to be intolerable to humans.

But Mash’s body is far from ordinary. He was able to withstand the powerful gravitational force and even caught the bottle dropped by Lance before it hit the ground.

But Mash wasn't really keen on fighting Lance. “You don’t seem like that bad of a guy,” he told Lance. “I don’t think we should be fighting.” Lance gave his silver coin to Mash, which meant that he acknowledge Mash to have won the unfinished fight.

Mash will likely be facing more challenges in the upcoming “Mashle” chapter 10. However, he won’t be facing them alone as he is slowly making new friends in school who would back him up.

Lance will likely become such kind of friend. While he appeared grumpy when he left Mash, the short backstory in the last chapter shows he’s a good guy who’s not afraid of defending the weak from bullies, a trait that he shares with Mash. The two will likely become closer in “Mashle” chapter 10 or later chapters.

What's interesting is that Lance is also aiming to become a Divine Visionary like Mash. This could introduce an exciting dimension to their friendship, as the two could switch from friends to rivals depending on the situation.