‘Married at First Sight’ Season 7 Episode 9 Air Date, Spoilers: One Couple Headed for Divorce? Here’s What’s Next After the Honeymoon 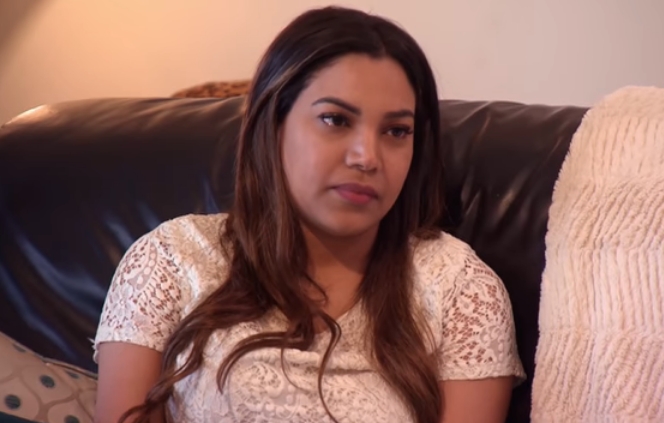 Photo by: Lifetime/ You Tube

“Married at First Sight” season 7 episode 9 spoiler is here and it will be an exciting one as the couples are now in the stage where their real feelings could slowly be revealed. This is because they will now start living together after the honeymoon phase.

“Married at First Sight” season 7 kicked off last month with three newly paired couples who got married on the first day of meeting their partners. Each pair seemed to have positive reactions to their wedding day so a lot is expected from them.

Get to Know the Couples – Who Are They?

As mentioned by In Touch Weekly, “Married at First Sight” season 7 introduced Tristan Thompson and Mia Bally, Danielle Bergman and Bobby Dodd, and Amber Martorana and Dave Flaherty. The first couple has been the most controversial so far because one partner was involved in fraud and a stalking case.

Tristan Thompson and Mia Bally met and instantly, the two expressed great attraction to each other. Everything seemed to be going well with them until the day when they were about to go somewhere for their honeymoon.

At the airport and about to board, they were stopped by the police and Mia was arrested on charges of stalking and fraud. Based on the police record that was obtained by Monsters and Critics, Jared Evans, Mia's ex-boyfriend, filed four complaints against her in 2017 and 2018. Three of the complaints are related to stalking and harassment while the fourth was about fraud.

It was alleged that Mia would show up at her ex’s workplace and home. She was once warned by police to stop seeing or contacting him but she continued to do so and even asked Evan to get back with her.

As for the fraud charge, she was accused of using Evan’s credit card without his permission and knowledge. This complaint was filed shortly after Tristan married Mia on “Married at First Sight” season 7.

Of course, Tristan was so shocked following the arrest but the show’s producer, Eric Detwiler, told him that they were as shocked as he was. The producer told Tristan that prior to the marriage, they ran a background check on Mia and nothing showed up. They later learned that it was because the complaint was filed just a day after they checked.

Despite what happened, Tristan said in episode 5 that he still wanted his marriage with Mia to work but he seemed to have changed his stance a bit when in “Married at First Sight” season 7 episode 9, he was always on a defense mode and admitted that he had trust issues now with his wife. He felt betrayed after Mia lied to him a lot of times already and they just got married.

According to E! News, a week after Tristan discovered that Mia had been charged for three counts of stalking and one count of credit card fraud, he revealed his concerns to Pastor Calvin Roberson.

"It's been tough. Things are going from the wedding excitement to basically bombs being dropped every day about something new about Mia," Tristan said. "To me, marriage should be built on trust and honesty, but Mia has been lying to me and it's hardly been a week.”

He then said that with dishonesty and a broken trust, he is not sure anymore if he still wants to stay with his wife. He said this because he does not want to keep living in pain. Now, are they heading for divorce?

“Married At First Sight” Season 7 episode 9 will proceed as the couples return from their honeymoon trip. They will live together now and may experience some issues but they are expected to resolve them since they are already married couples. If need be, marriage experts are present to guide them.