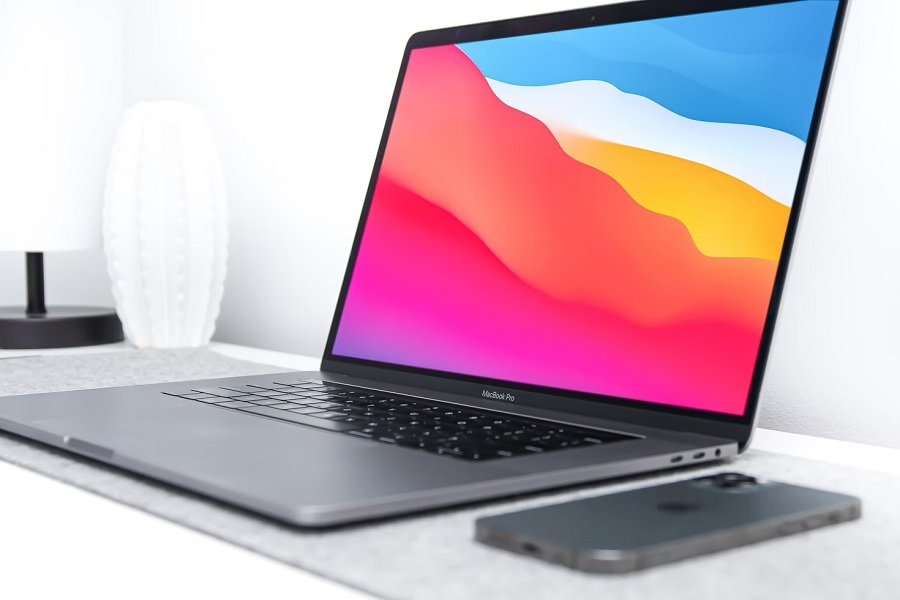 Apple released the macOS Monterey, or macOS 12, in public beta last week. Aside from new upcoming features, the software update may have also revealed some upgrades coming to the 2021 MacBook Pros.

The next lineup of the MacBook Pro is expected to launch soon, and it is anticipated to feature several upgrades on the display specifications. The use of mini-LED backlit panels has been widely reported, but the latest beta version of macOS Monterey may have tipped another significant improvement in the MacBook Pros’ screens.

An analysis of the macOS Monterey beta 7 codes by MacRumors contributor Steve Moser revealed references to “3456 x 2234 Retina” and “3024 x 1964 Retina” screen resolutions. Since these specs do not correspond with any existing Mac product, it has been speculated that they could be hinting at the 2021 MacBook Pros’ features.

All 13-inch MacBook Pro variants released in 2020 offer a 2560 x 1600 native resolution. The current 16-inch MacBook Pro model has a 3072 x 1920 Retina display. The new resolutions included in the macOS Monterey codes do not match with the existing Mac desktops as well. Adding weight to the theory that the newly added resolutions could be referring to the 2021 MacBook Pros.

The same report suggests the new screen resolutions could also be hinting at a higher pixel-per-inch count on the upcoming MacBook Pro models. To compare, the current 13-inch MacBook Pros have 227 ppi, while the 16-inch Apple notebook has 226 ppi. With the potential 3456 x 2234 and 3024 x 1964 display resolutions, the 2021 devices are expected to reach up to 250 ppi.

The rumored M1X SoC is one of the most anticipated upgrades in the 2021 MacBook Pros. Previous reports have suggested the new chipset would ship with more processing cores and bigger RAM capacity. There have also been several improvements speculated to be available in the upcoming laptops, such as the addition of a 1080p Full HD webcam.

Several design elements are also expected to change in the 2021 MacBook Pros. The Apple notebooks are rumored to sport a “flat-edged design” and to support MagSafe charging again. The 14-inch and 16-inch MacBook Pro are expected to launch this fall.