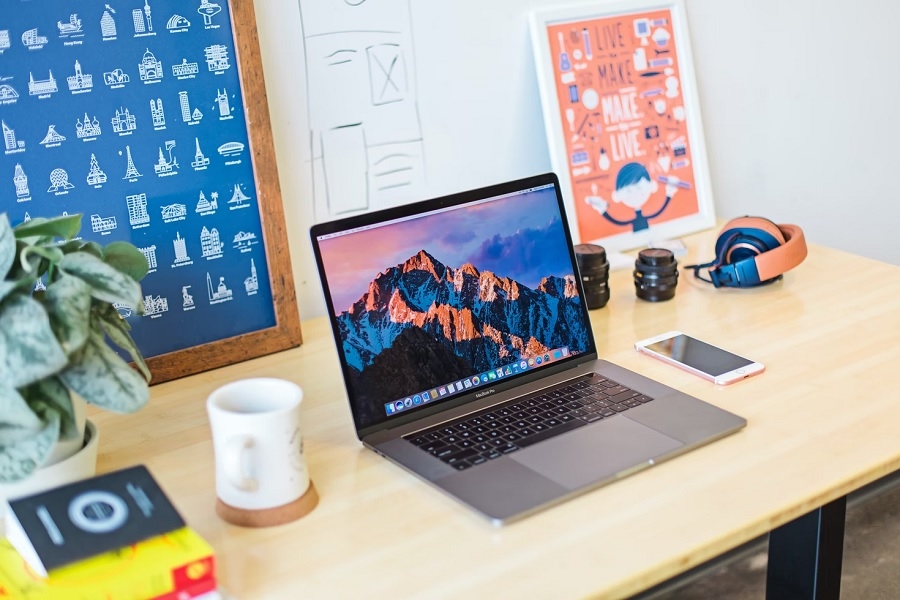 Next week just became a much bigger week for tech fans as Apple announced its next launch event highly anticipated to focus on the new MacBook Pros. This is not the most surprising report of the day, though, as both upcoming laptops are rumored to support 120Hz ProMotion on their new mini-LED panels.

The 2021 MacBook Pros are rumored to get design tweaks and a more powerful Apple silicon chip, but these may not be the only significant upgrades to anticipate. Following Apple’s announcement of its “Unleashed” event for Monday, Oct. 18, tech leaker Max Weinbach told his followers he does not plan on upgrading to the new notebooks unless it features Apple’s ProMotion technology. Renowned display analyst Ross Young then replied, “120Hz with oxide and miniLEDs.”

120Hz with oxide and miniLEDs.

Asked for further clarifications on this new information, Young said that this feature would be supported in the MacBook Pros launching this year. In his other replies, the analyst added that the 120Hz ProMotion support is expected on both the 14-inch and 16-inch MacBook Pro.

The ProMotion technology debuted on the 2017 iPad Pro. At the time, Apple described it as “A new technology that delivers refresh rates of up to 120Hz for fluid scrolling, greater responsiveness and smoother motion content. … ProMotion also improves display quality and reduces power consumption by automatically adjusting the display refresh rate to match the movement of the content.”

Apple has done a decent job at guarding details about the Apple Watch Series 7 even from some of the most reliable sources, so tech fans are welcome to take this information with a grain of salt. But it is also worth noting that Young has been a solid source on upcoming devices, including those from Apple, this year.

The 120Hz ProMotion support is not the only display-related upgrade that has been reported for this year’s MacBook Pro. Multiple sources have claimed that the laptops would switch to using mini-LED panels instead of Apple’s usual choice of LCD. Last month, the macOS Monterey beta 7 was spotted with code references to “3456 x 2234 Retina” and “3024 x 1964 Retina,” suggesting higher screen resolutions could be underway.

As mentioned, Apple has just announced it is having another launch event this month, but MacBook Pro might not be the only highlight next week. The company was also rumored to be working on an upgraded Mac mini, while the company appears to have been holding off on announcing the AirPods 3.

Photo by Mia Baker on Unsplash