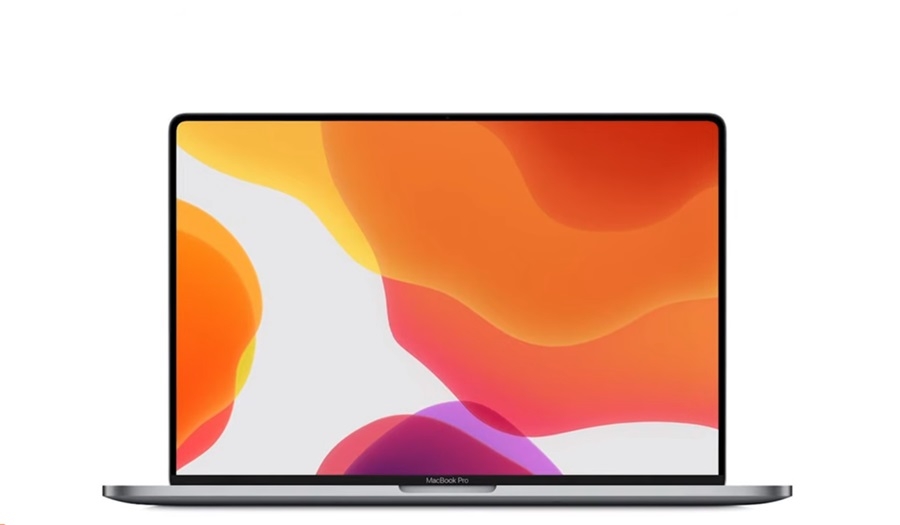 The MacBook Pro 2019 15-inch model is reportedly going to have its 16-inch kin arrive this year. To increase the screen’s size, Apple reportedly opted to reduce the size of the device’s bezels, allowing the manufacturer to fit in more display.

So when is this 16-inch MacBook Pro 2019 model going to hit the shelves? Initial assumptions pointed at an October release date since Apple would usually unveil a new line of Mac and iPad products a few weeks after it unveils a new iPhone.

However, there are rumors making its round on the web claiming that the next MacBook Pro 2019 will be dropping next month, perhaps in the last week of September. This report remains uncertain as of this writing, but the rumors are claiming that the decision may be influenced by market demand, BGR reported.

Meanwhile, the MacBook Pro 2019 15-inch model is now seeing its lowest price yet after Amazon slashed $300 off its initial cost. The 512GB model is now sitting at $2,499, which is usually valued at $2,799. Although this may be too much for your average Janes and Joes, the MacBook lineups are one of the most preferred machines by creative professionals due to the specs it’s rocking.

The latest MacBook Pro 2019, for instance, is offering twice the speed of previous iterations and is capable of handling demanding software with ease, Digital Trends reported. However, for anyone who is interested in the device, there are a few caveats.

MacBook Pro 2019 and the keyboard issues

Perhaps the biggest of them is the keyboard issue that has continued to plague the lineup for years. Although it’s too early to say if the butterfly keyboard of the MacBook Pro 2019 is another faulty build, it’s expected that it will exhibit the same issues that have affected its predecessor. Apple even offered a free keyboard repair program for models released since 2015, hinting that the Cupertino-based tech giant is expecting the problem to rear its ugly head again.

The good news is that the 15-inch MacBook Pro 2019 may be the last device to sport the butterfly keyboard as Apple is supposedly going to get rid of the build altogether, TheVerge reported. In lieu of the butterfly is the scissor keyboard that is more reliable and durable. These changes will apparently be seen as early as this year, with the next MacBook Air sporting the aforementioned scissor keyboard first.