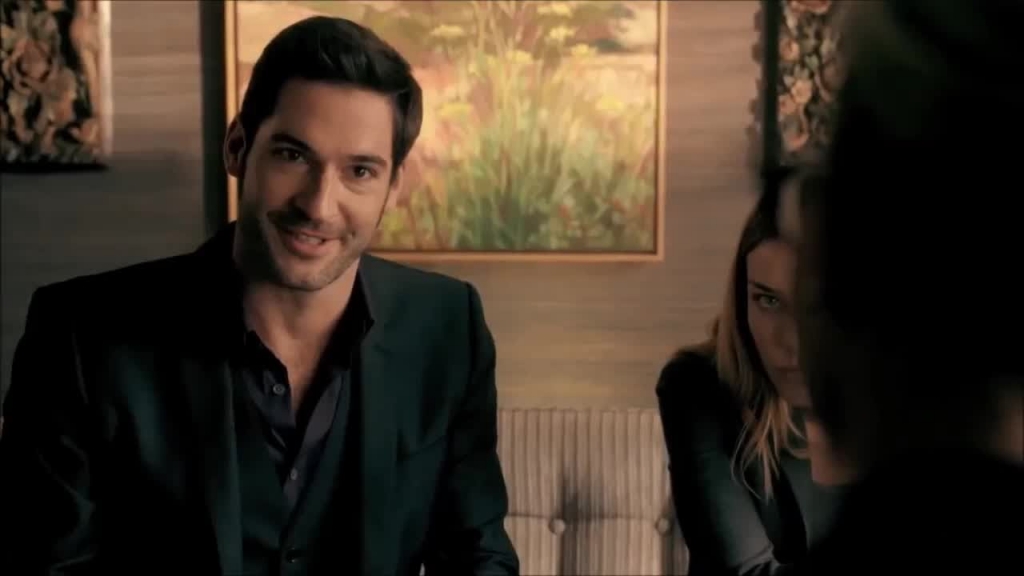 ‘Lucifer’ season 2’s episode 7, entitled “My Little Monkey", is set to follow Chloe as she attempts to go after her father’s real killer. Meanwhile, Dr. Linda may ultimately refuse friendship with Lucifer after witnessing his true devil form.

The synopsis for episode 7 posted on Flickering Myth stated, “When the prisoner convicted of killing Chloe’s (Lauren German) father is murdered, new evidence suggests he was actually framed. Meanwhile, Maze (Lesley-Ann Brandt) tries to find a job and Lucifer (Tom Ellis) shadows Dan (Kevin Alejandro) in order to learn how to be “normal.”

According to International Business Times, Chloe will have every intention of going after her real father’s killer after it was revealed that the previous suspect may have been framed. The real culprit may still be lurking about watching Chloe and her daughter Trixie (Scarlett Estevez). Meanwhile, as Lucifer struggles to live a normal life on Earth, he may have to follow Dan despite their strained relationship.

In the previous episode, entitled “Monster”, Lucifer was disheartened after he revealed his true demonic form to his therapist and friend Dr. Linda (Rachael Harris). Although the doctor asked him to be brutally honest with her after seeing his destructive acting-out behavior following his murder of his brother Uriel, it seems that she hasn’t accepted what she saw in the clinic.

Lucifer may stand to lose one of the real relationships he has since the promo hinted that Dr. Linda wanted nothing to do with him. The promo opened with Maze asking Dr. Linda, “He showed you?” to which the latter replied, “I saw his face.”

She doesn’t look too happy knowing that her patient is the devil himself. Dr. Linda insists behind a half open door, “Lucifer’s the devil. How can we be friends?”

Lucifer also says in the promo, “Being me seems to be a problem. Everywhere I go, someone gets hurt.” It seems that Lucifer has really convinced himself that he is pure evil and is not deserving of any real friendship. It would be interesting to see how the two manage to patch things up after episode 7’s debacle.

‘Lucifer’ season 2’s episode 7, entitled “My Little Monkey", is scheduled to premiere on Fox on November 7, 2016. It was directed by Tara Nicole Weyr and written by Jenn Kao.