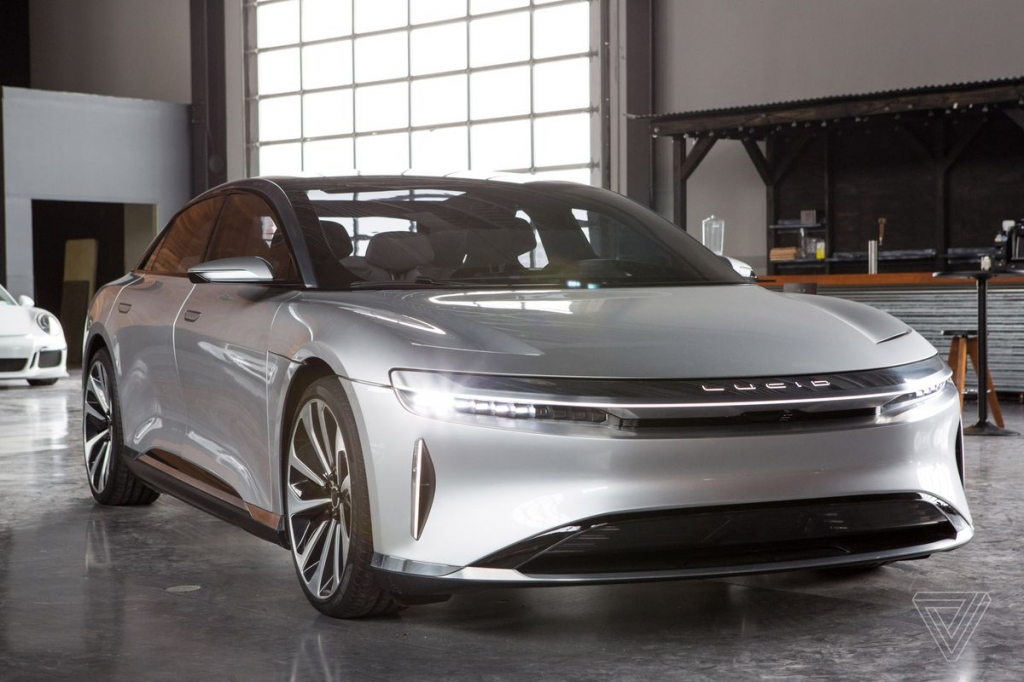 Experts say it's too late for Lucid to offer the affordable model to rival Tesla.

A former Tesla engineer, Rawlinson is implementing the same strategy as Tesla by starting with a luxury car before expand into the mass market.

While Rawlinson said he can't wait to create a rival to the least expensive Tesla Model 3 sedan, it's a major challenge to scale up production of a mass automobile.

Rawlinson noted that making smaller cars requires more capital because of the need for a bigger factory and more automation.

Thus, he had to focus on the luxury, bigger car, which takes fewer resources. Lucid Motors' Air goes into production by late 2021.

Lucid Motors will go public by merging with a blank check company, indicating a $56 billion market capitalization before regular production of its first model has begun.

Rawlinson revealed that six well-known automakers have reached out over the last month,

expressing interest in Lucid Motors' technology. He added that cooperation with another company could result in creating a $25,000 car over the next three to four years.

While Rawlinson insists that the world urgently needs $25,000 cars, he admitted that Lucid can't do it for another eight years.

But with carmakers Volkswagen, Hyundai Motor, and Ford already coming up with affordable models, experts say it's too late for Lucid to offer the affordable model to rival Tesla.

Mel Yu, an automotive industry analyst, said it's unsure whether there will be a market left for Lucid after four to five years.

Lucid Motors is eyeing to produce a less expensive, sub-$70,000 luxury sedan version in 2022, followed by a sport utility vehicle in 2023.

Rawlinson is also interested in developing pickup trucks and commercial vehicles several years down the line.