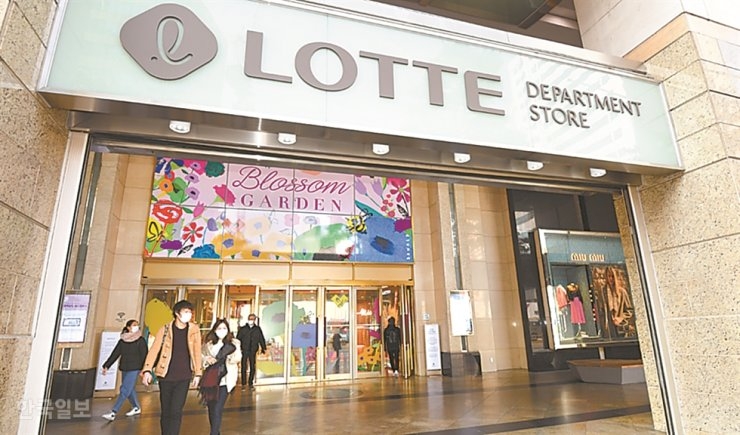 Consumer sentiment for luxury goods recovered after a year into the coronavirus pandemic.

The company's operating profit was 57.1 percent lower than the average estimate.