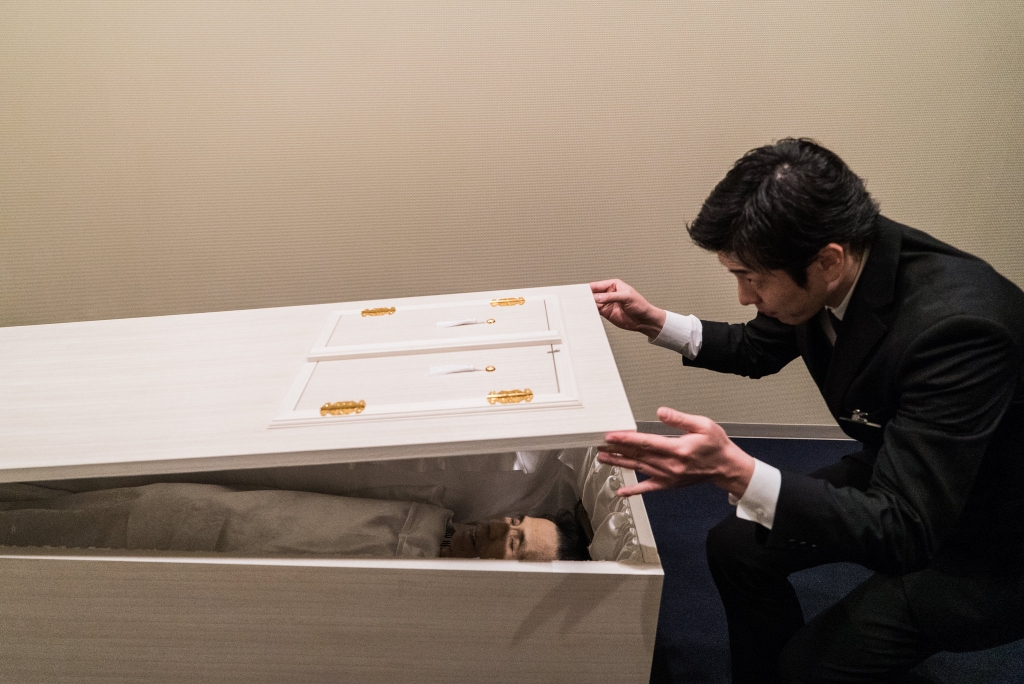 The so-called corpse hotels were set up without getting the understanding of the local community.

The emergence of the business was deemed a consequence of the country's aging population.

However, the so-called corpse hotels were set up without getting the understanding of the local community.

Certain regulations by the country are required, such as establishing qualifications for doing business.

Yet, trouble with residents could be avoided by establishing legal parameters to operate mortuaries, according to Itaru Takeda, head of Kasouken, an association of research initiatives for cremation, funeral, and cemetery studies in Tokyo.

Ironically, there are no corresponding legal restrictions on facilities contracted by funeral operators to store the overflow of bodies, such as operating qualifications or quality controls.

Most bodies in these corpse hotels are destined for “direct burials” without any ceremony, which has been on the rise in recent years partly because of the much lower cost.

Laws for graveyards and burials prohibit such bodies from being cremated until at least 24 hours have passed.

Some funeral homes provide a morgue when bodies cannot be stored at families’ homes, but in urban areas, a bottleneck has arisen as the number of deaths has shot up as a result of Japan’s graying society.

A male private lodging owner in Osaka converted his business to a morgue as he had no hope of booking lodgers as a result of the coronavirus pandemic restrictions. He is now taking in two or three bodies per month.

The lodging owner was already involved in the funeral business, selling coffins and dry ice, when he learned of the demand for a morgue store bodies.