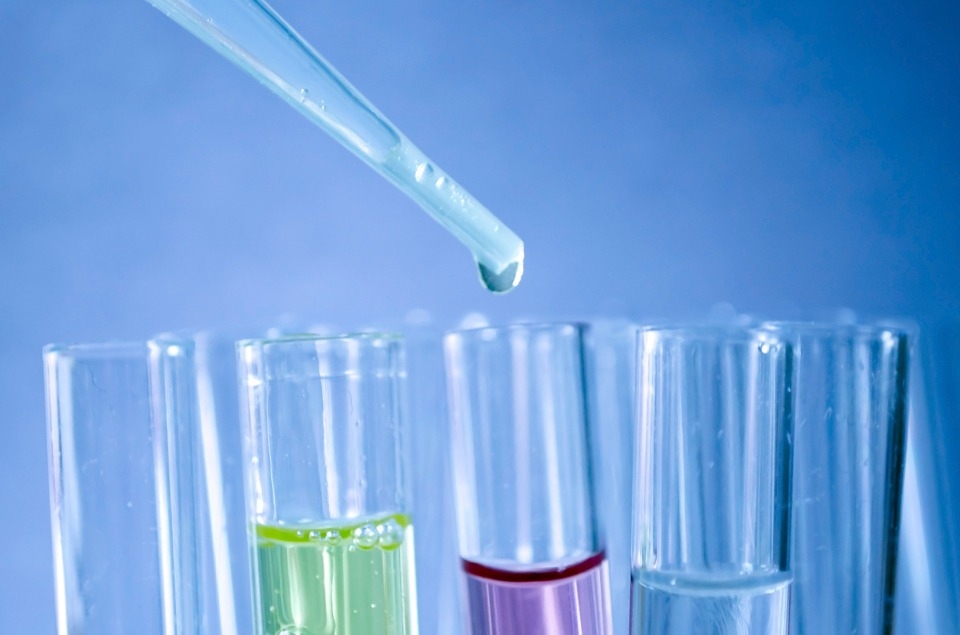 While there is no definitive cure for cancer just yet, scientists continue to research and experiment with various methods of treatment. Recently it was reported that a new drug may help beat the disease, specifically leukemia.

Express reports that a new drug may help patients suffering from leukemia while sparing them from the toxic side-effects that may come along with the treatment. The drug is referred to as asciminib and a study that was conducted as a trial for this drug found that the patients who took it responded well and that the drug did not cause any harmful side effects. The normal drugs that help treat leukemia usually come with many unpleasant side effects like diarrhea, vomiting, and muscle pain, contributing to the pain the patients are already feeling. The researchers behind the drug say that this serves as a breakthrough as asciminib does not kill the healthy cells nor cause the side effects.

In the study with 150 participants, no one found the drug toxic in any way.

Asciminib slows down the cancer by inhibiting certain cancer-causing enzymes called Kinases, which is part of a type of drugs referred to as tyrosine kinase inhibitors or TKI. South Australian Health and Medical Research Institute Professor Tim Hughes, who also serves as a co-author of the study, believes that if asciminib is successful in its development stages, then this would be a breakthrough in treating leukemia, specifically chronic myeloid leukemia, since the 1990s.

Other breakthroughs with other types of cancer have also been made. Express previously reported that the International Alliance for Cancer Early Detection - made up of scientists from various cancer institutes in the United Kingdom - were able to create a tumor that could help them understand how a cancer is being born and so they can formulate a way to prevent the disease from evolving further.

Using cells from a person with a high risk of developing cancer, scientists hope to create a “living laboratory” to see what kind of conditions will the tumor develop. The scientists will reproduce the tissue with a 3D printer, and conduct further experiments to see what factors will be cancerous.